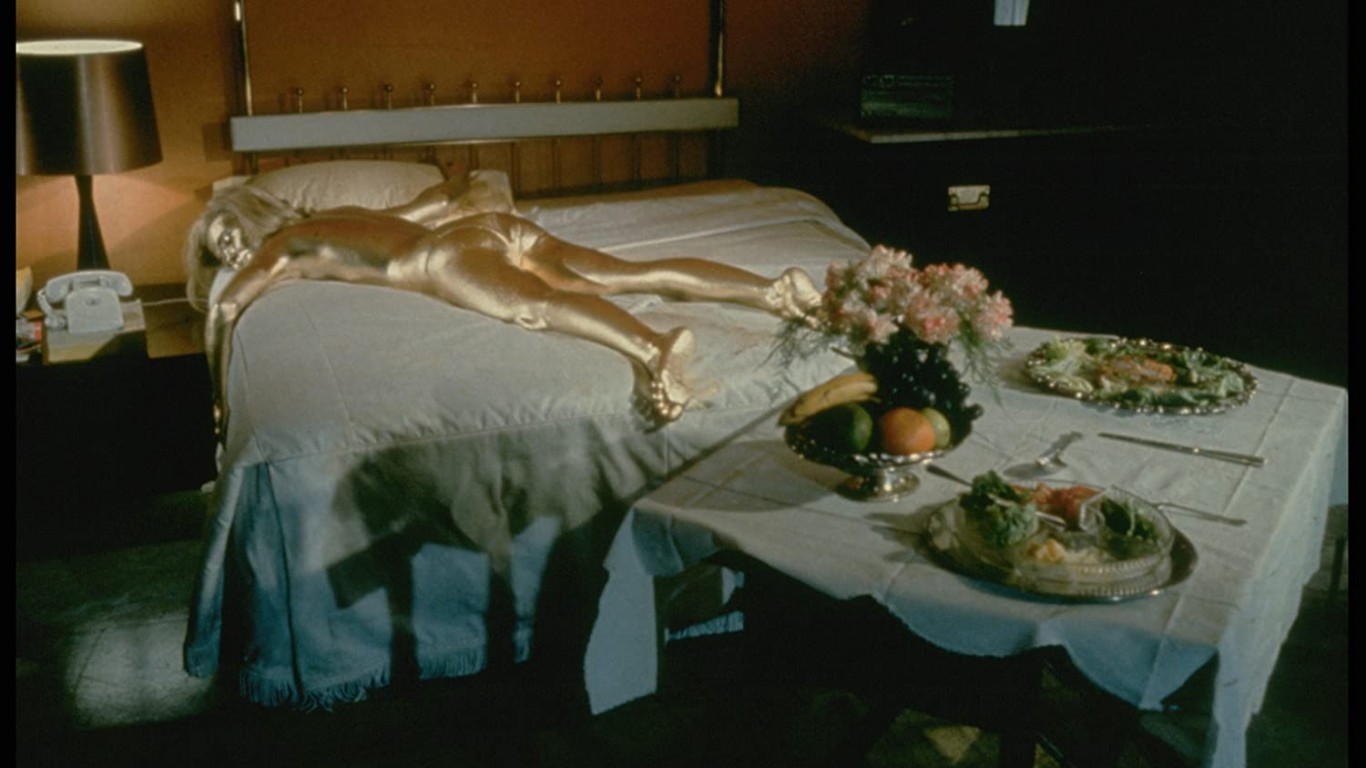 Still, each state has unique characteristics that make it attractive to filmmakers. The best movie filmed in Kentucky is "Goldfinger" (1964).

"Goldfinger" is one of the best Bond movies. In it, Bond has to stop Goldfinger, who plans to contaminate the gold at Fort Knox to boost the value of his own gold supply. It is in "Goldfinger" that Bond first uses his catchphrase: "A martini. Shaken, not stirred." Most of the filming took place in locations in Switzerland and England. In the U.S., the movie was shot mainly in Kentucky.

The second best movie filmed in Kentucky is "Stripes" (1981).

This is How Much Teachers are Paid in Kentucky

This is the City in Kentucky With the Most Billionaires

This is the Most Iconic Job in Kentucky

Here Is How Much People Pay in Taxes in Kentucky