You have permission to edit this article.
Edit
Home
About
States
National
Election 2020
Opinion
1 of 2 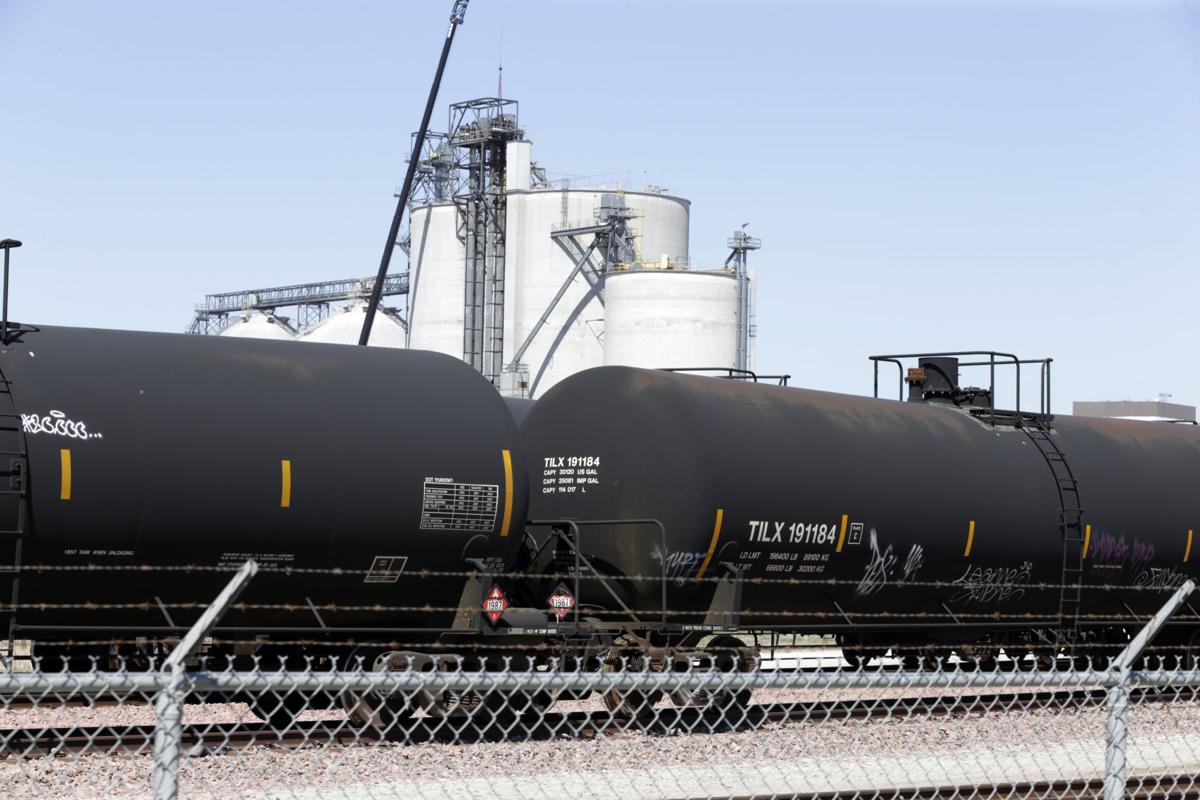 Ethanol train cars wait outside the Southwest Iowa Renewable Energy plant, an ethanol producer, in Council Bluffs, Iowa, Tuesday, April 21, 2020. The ethanol industry is under pressure after low oil prices and a coronavirus-related decline in travel cause demand for the fuel to plummet. 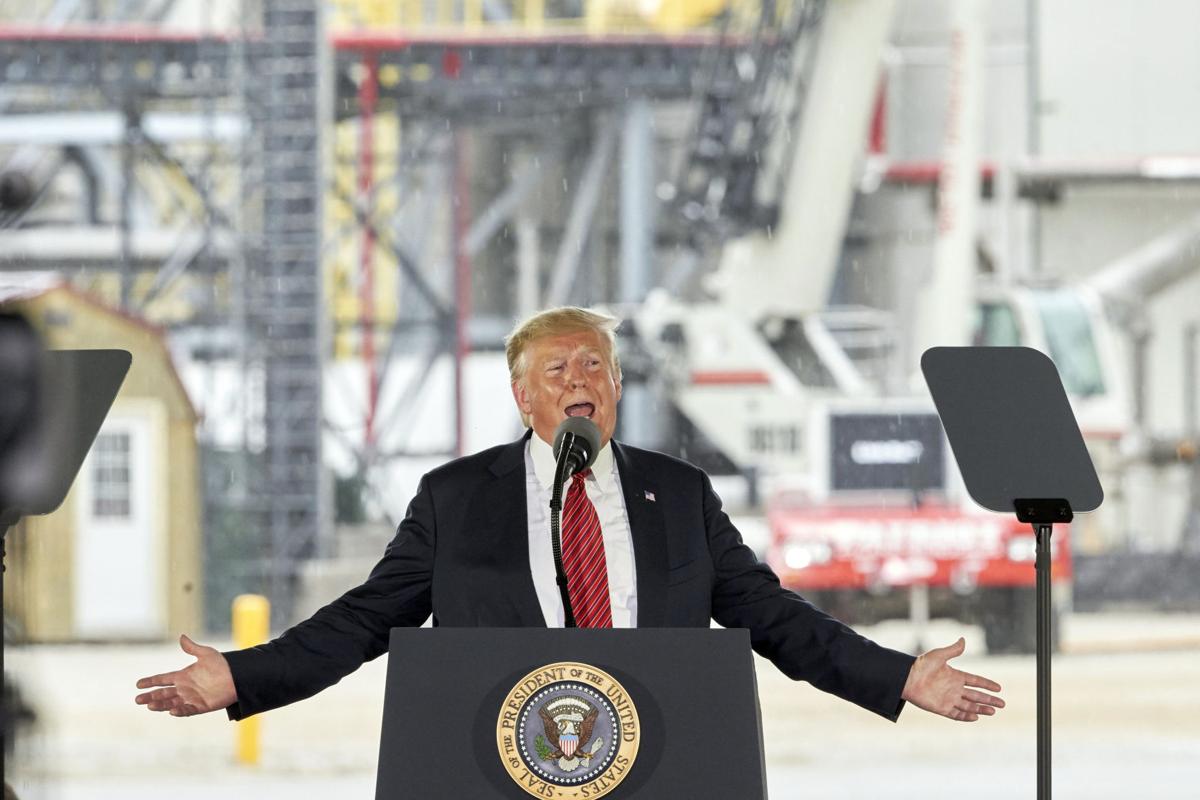 (The Center Square) – For all the unease that has followed it, Southwest Iowa Renewable Energy president and CEO Mike Jerke said he now looks at President Donald Trump’s visit to the Council Bluffs area roughly a year ago as a defining moment.

“We’ve seen few ups and lots of downs since President Trump visited,” Jerke wrote in an op-ed piece for the Des Moines Register. “I’m choosing to look on the sunny side, and I think that the renewable fuels industry will recover and that ethanol’s best days remain ahead of us. If the past year taught us anything, it is that our industry and workers will always go above and beyond to serve our customers and our community in ways previously unimagined.”

The president was there to help industry executives celebrate his administration’s removal of a regulation that up until then prohibited companies from selling gasoline containing 15% ethanol year-round.

“It was a terrific event for my company and the renewable fuels industry, drawing nearly a thousand people to our ethanol plant, including governors, senators and representatives, cabinet officials and national news media, as well as our plant workers, board members, local farmers and others,” Jerke said. “I joined local farmers in telling the president about the negative impact EPA’s past waivers had on our industry. We told him the refinery exemptions were devastating to ethanol producers, the farm families who supply them, and rural America itself.”

Since then, industry leaders have found themselves forced to go to court to fight for biofuel blending requirements that Jerke says have threatened the industry

“Some have said the administration gave year-round E15 to ethanol producers and gave renewable fuel blending waivers to oil refiners in an attempt to please both sides of the debate,” he added. “If that’s the case, ethanol got the short end of the stick.

But Jerke pointed to the way E15 sales in 2019 shot up by 49% percent compared to the year before as a source of hope.

“After being bruised by refinery exemptions and trade wars last year, 2020 was supposed to be the year we turned things around,” he added. “Instead we got hit with two more crises. First, the oil price war between Russia and Saudi Arabia hit home. As gas prices plummeted, which usually encourages more people to hit the road, the coronavirus lockdowns hit and demand for all motor fuel, including ethanol, collapsed to levels not seen in several decades.”

But ever resilient, industry leaders have now stepped up production for products like high-grade ethyl alcohol used for hand sanitizer.

“Here in Council Bluffs, my company did the same, with a business model that allowed us to donate a lot of it to local hospitals,” Jerke said. “We also provided ethyl alcohol to Iowa Prison Industries, which produced and donated hand sanitizer to priority locations such as veterans’ homes and child care facilities.”

“Whether this can ultimately make up for some of the bad decisions being made in Washington remains to be seen,” he said.

The $2,685 monthly cost of living in Black Hawk County is the lowest in Iowa

Half of 10 U.S. cities in worst financial distress during state shutdowns are in Texas