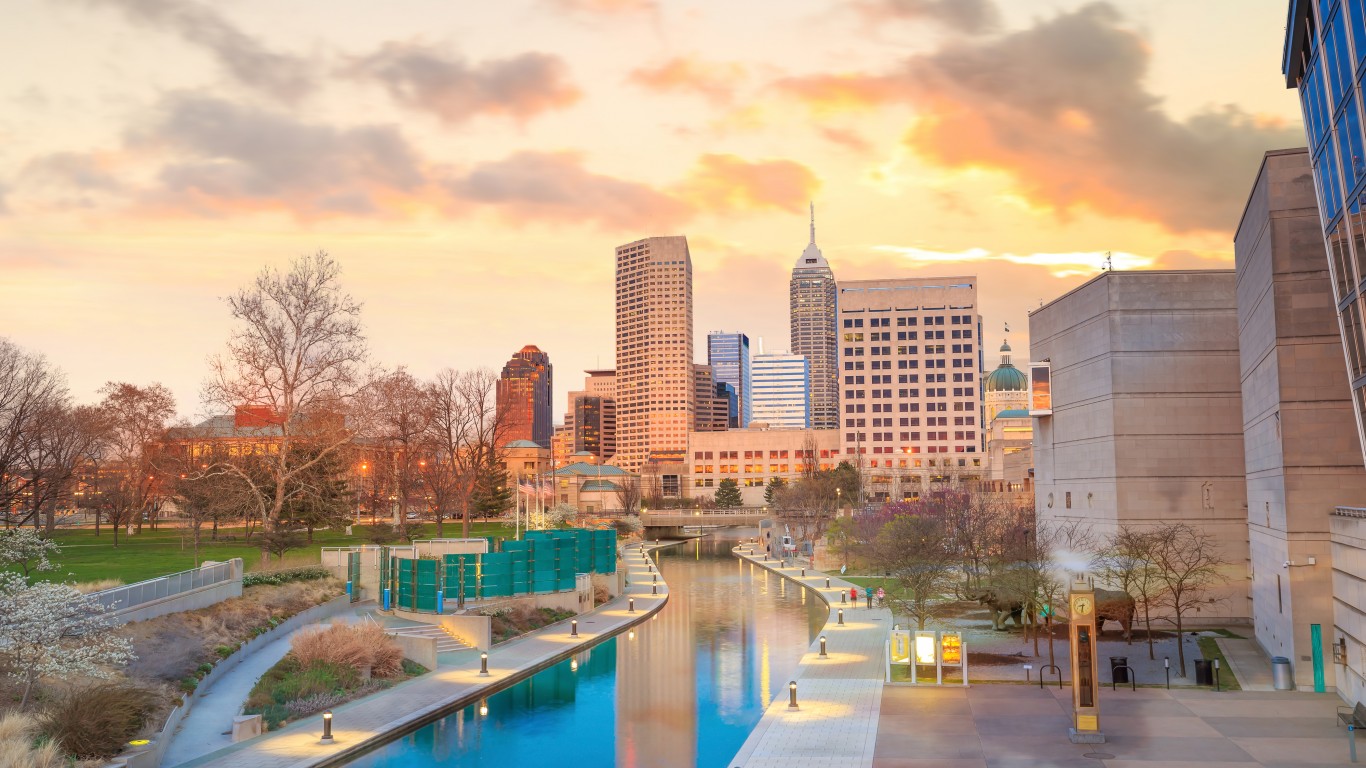 Obesity and severe obesity trends have generally increased over the past decade. In Indiana, specifically, the adult obesity rate in 2008 was 29.7%, the 12th highest rate of all states. Almost a decade later, in 2017, 33.9% of adults in Indiana were obese, the 10th highest rate.

This is the Worst County to Live in Indiana