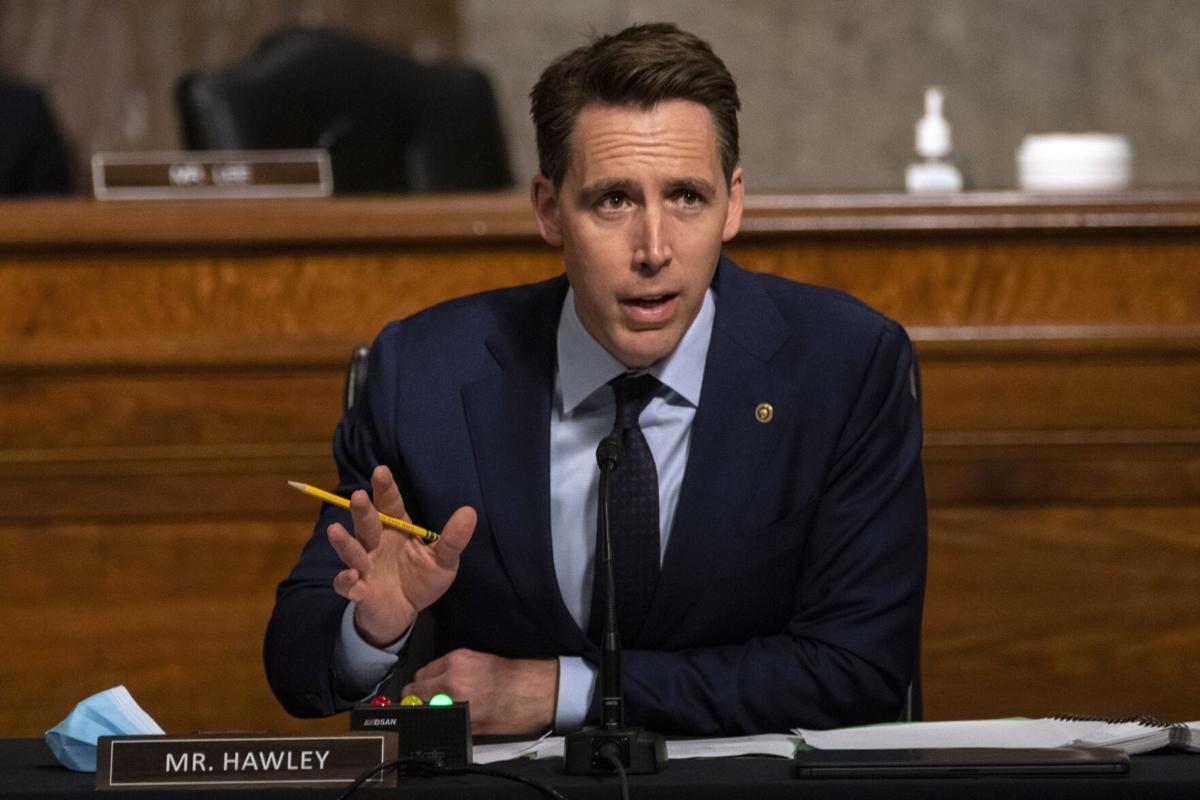 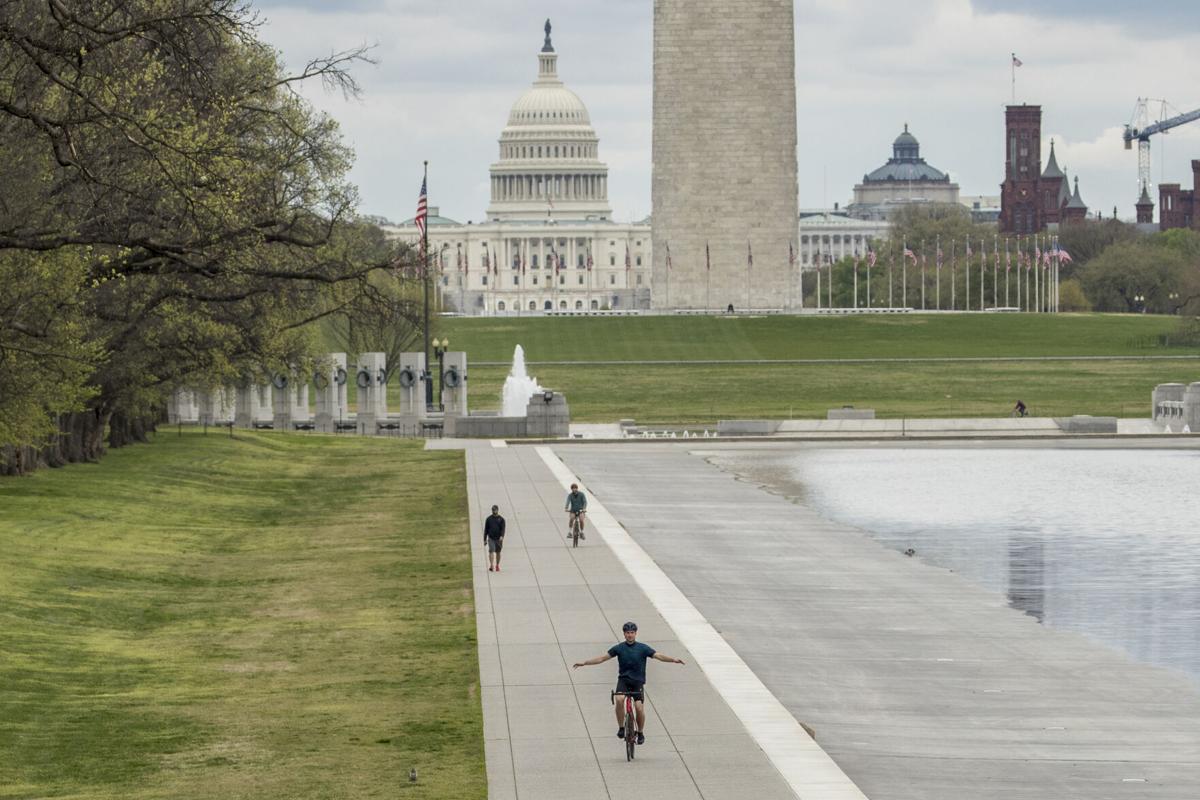 The Dome of the U.S. Capitol and the Washington Monument are visible as a bicyclist extends their arms as they ride along the Reflecting Pool on the National Mall, Tuesday, March 31, 2020, in Washington.

The Dome of the U.S. Capitol and the Washington Monument are visible as a bicyclist extends their arms as they ride along the Reflecting Pool on the National Mall, Tuesday, March 31, 2020, in Washington.

(The Center Square) – As Wednesday moved on, the Republican lead in Indiana's only close U.S. House of Representatives race continued to grow.

By 2 p.m. EST, Republican Victoria Spartz, a state senator and a supporter of President Donald Trump, led by 21,639 votes over Democrat Christina Hale, a former state representative who ran for lieutenant governor, with 89% reporting.

Republicans have held the seat since 1993, with Susan Brooks serving since 2013. She won reelection in the previous two cycles by 27.2 and 13.6 points. Brooks did not seek reelection this year.

According to Ballotpedia, the Democratic Congressional Campaign Committee identified the seat as one of its top targets.

The district includes part of central Indiana, as well as Marion County, home of Indianapolis.

According to The New York Times, 76% of the vote had been reported to Marion County by Wednesday afternoon. The Indianapolis Star reported Marion County election officials expected workers would need until Thursday to finish the count.

According to The Associated Press, in Hamilton County, just north of Indianapolis, election officials expected to use the entire day Wednesday to finish.

Republicans swept statewide races in the Hoosier State, capped with Eric Holcomb being easily reelected as governor, despite angering conservatives with his approach to the COVID-19 pandemic.

Republicans also retained large majorities in both the Indiana House and Senate.

An Ohio native, J.D. Davidson is a veteran journalist with more than 30 years of experience in newspapers in Ohio, Georgia, Alabama and Texas. He has served as a reporter, editor, managing editor and publisher.

Reports: 20 federal agencies have wasted $2.3 trillion in taxpayer money in improper payments since 2004

Op-Ed: Home title theft? You may already be a victim ... of the scary ads

Op-Ed: We don’t need to rely on elections to do good in our communities

Op-Ed: Wisconsin must do more to promote openness

Op-Ed: No party has a monopoly on the facts