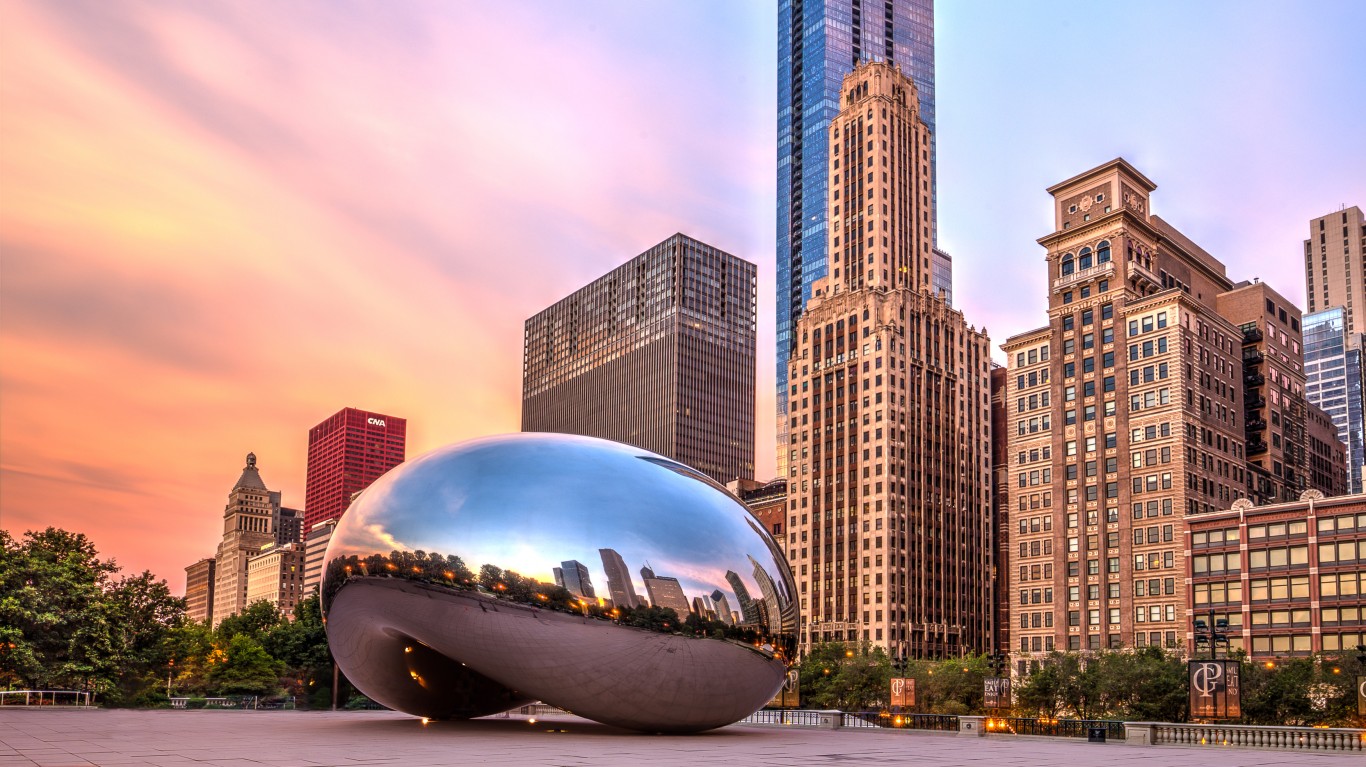 This is the Worst County to Live in Illinois