(The Center Square) – Illinois Attorney General Kwame Raoul says concern over his referring allegations of workers compensation fraud fraught with political connections to an outside prosecutor is a “nothing burger.”

“The Attorney General’s office moved the [overtime] case forward by referring allegations of theft and forgery to the State Appellate Prosecutor’s office, and criminal charges are pending against Ms. Thornley as a result,” Raoul press secretary Annie Thompson said. “Just as we referred the theft and forgery allegations, we have referred allegations that Ms. Thornley committed workers compensation fraud to the appellate prosecutor’s office. Our understanding is the matter is under review by that office.”

“Because if the attorney general does their job and prosecutes this claim against Jenny Thornley at a minimum, it’s going to open up Pandora’s Box of the governor’s office at the highest levels participating in this,” DeVore told The Center Square.

Records show Thornley involved Gov. J.B. Pritzker’s office in her actions, and even texted First Lady M.K. Pritzker on Feb. 2, 2020, saying “I need JB to know what’s going on and hope they are keeping him aware.”

A redacted Springfield Police Department report obtained by The Center Square shows interview summaries with individuals from the Illinois State Police Merit Board, Thornley’s former employer, about the alleged theft. The report references a 188-page investigation conducted by an independent firm hired by the merit board.

The police report opened on July 29, 2020. The report indicates that, through an attorney, the suspect in the case declined to be interviewed in the matter on Nov. 11, 2020. A little over a month later, the report said the investigation is ongoing.

The order to appoint a special prosecutor said there was "either a conflict of interest ... or ... an appearance of impropriety." Thornley "is the alleged victim in an uncharged matter and is also the parent of a child victim in a pending felony case," Wright said then.

Springfield’s State Journal-Register reported in August 2020 that Thornley’s son was the victim of a hit and run. That case, where Thornley is a possible victim, had Wright filing charges against Bernard Fokum-Dinga that same month, posing a possible conflict in prosecuting Thornley for the overtime case. The Fokum-Dinga case has a trial call on Aug 8, 2022.

The overtime case is separate from the alleged workers compensation fraud. The workers comp fraud allegations were “referred” to the appellate prosecutor’s office, Raoul said. The alleged fraud is more than $71,000, according to a report from The Chicago Tribune.

The Illinois Department of Insurance has a Workers Compensation Fraud Unit that investigates reports of workers’ compensation fraud. Their website says they “may refer cases for prosecution to the Illinois Attorney General or the county State’s Attorney.”

On Friday, Raoul said the concern over his office not prosecuting Thornley and referring the case to the appellate prosecutor is a “nothing burger.” He said Thornley made sexual assault allegations against her supervisor. Those allegations were unfunded following a wide ranging independent investigation costing taxpayers more than $500,000.

“And so, we’re engaged … adverse to the person making the allegations,” Raoul said when asked why he referred the case out. “After an investigation, it’s revealed that there’s potential for fraud from that employee. It will look like retaliation if you’re prosecuting the person that you’re adverse, so it’s a typical conflict, which is common.”

“That's nonsense,” Devore told The Center Square. “There is no conflict. He would be adverse to Thornley on both issues which is perfectly appropriate. Kwame is protecting his boss JB and his administration. It's that simple.”

DeVore contends Raoul has a pattern of prosecutorial decisions that “protect” Gov. J.B. Pritzker “and his political interests and no amount of obfuscation can cover that up.” 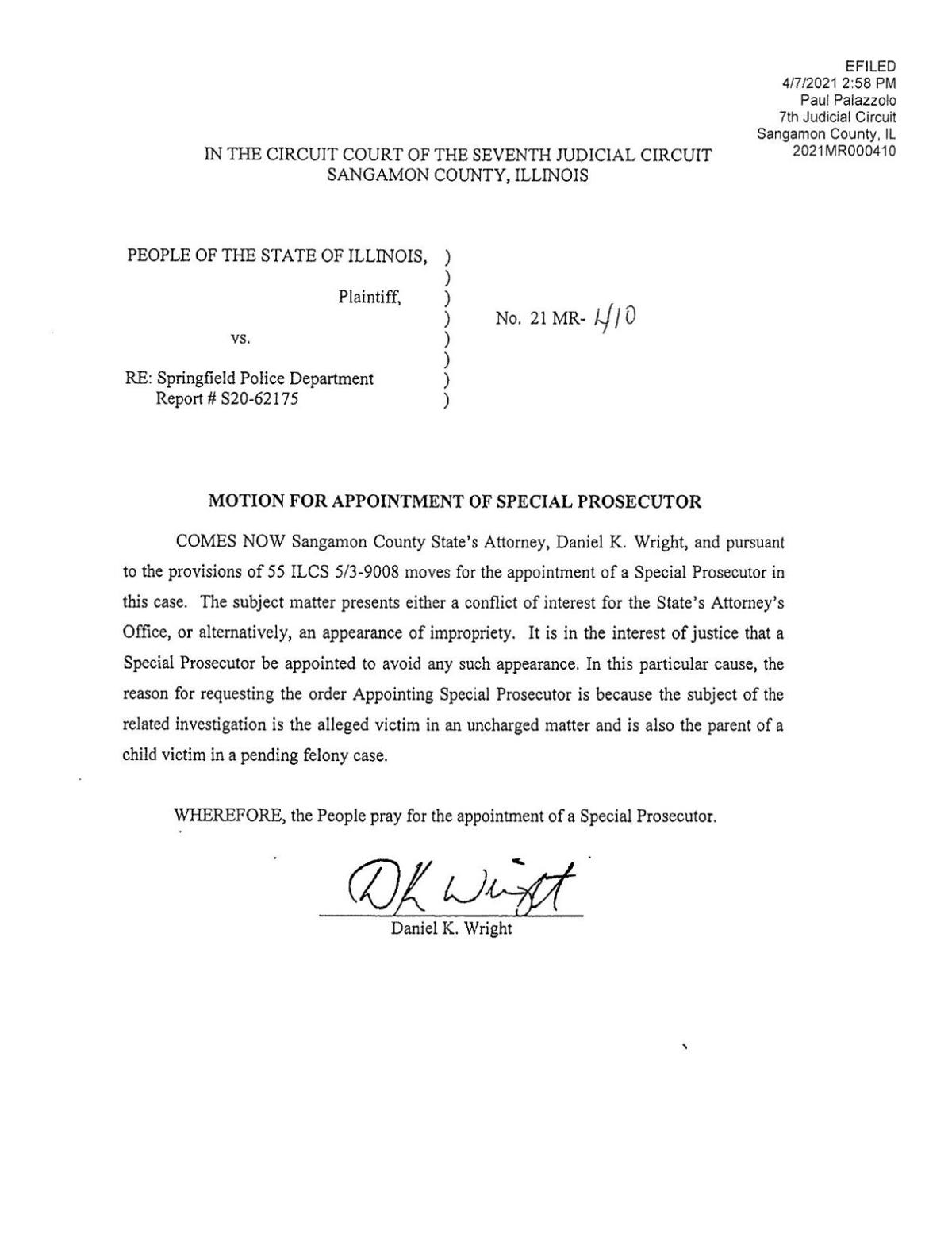 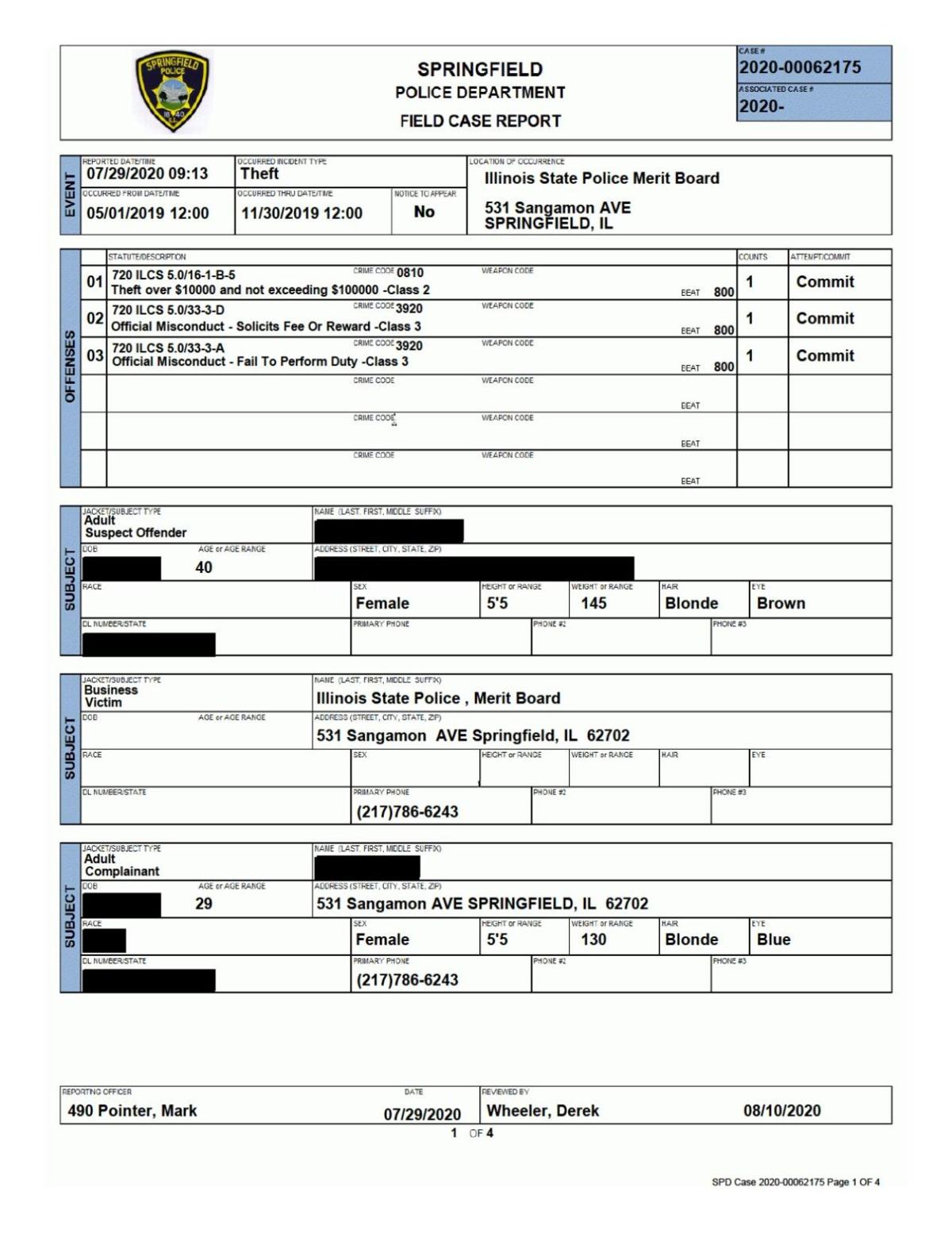 How the Foreclosure Rate in Illinois Compares to the Nation

Yearly Gun Deaths Are Up in Illinois