More than 125 bills were signed into law by Illinois Gov. J.B. Pritzker Friday.

Before they adjourned last month, state lawmakers approved more than 400 bills to be sent to the governor’s desk. Over the past few weeks, he’s been signing bills. Last Friday, he acted on 35 measures.

Among the legislation Pritzker signed Friday is the measure focused on combating organized retail theft. Pritzker held a news conference with the Illinois attorney general, retail groups and others with a signing ceremony for the new law.

Later in the evening, Pritzker’s office released a list of 127 bills he signed.

A sampling of some includes measures that:

The entire list of signed bills announced by Pritzker’s office can be found below: 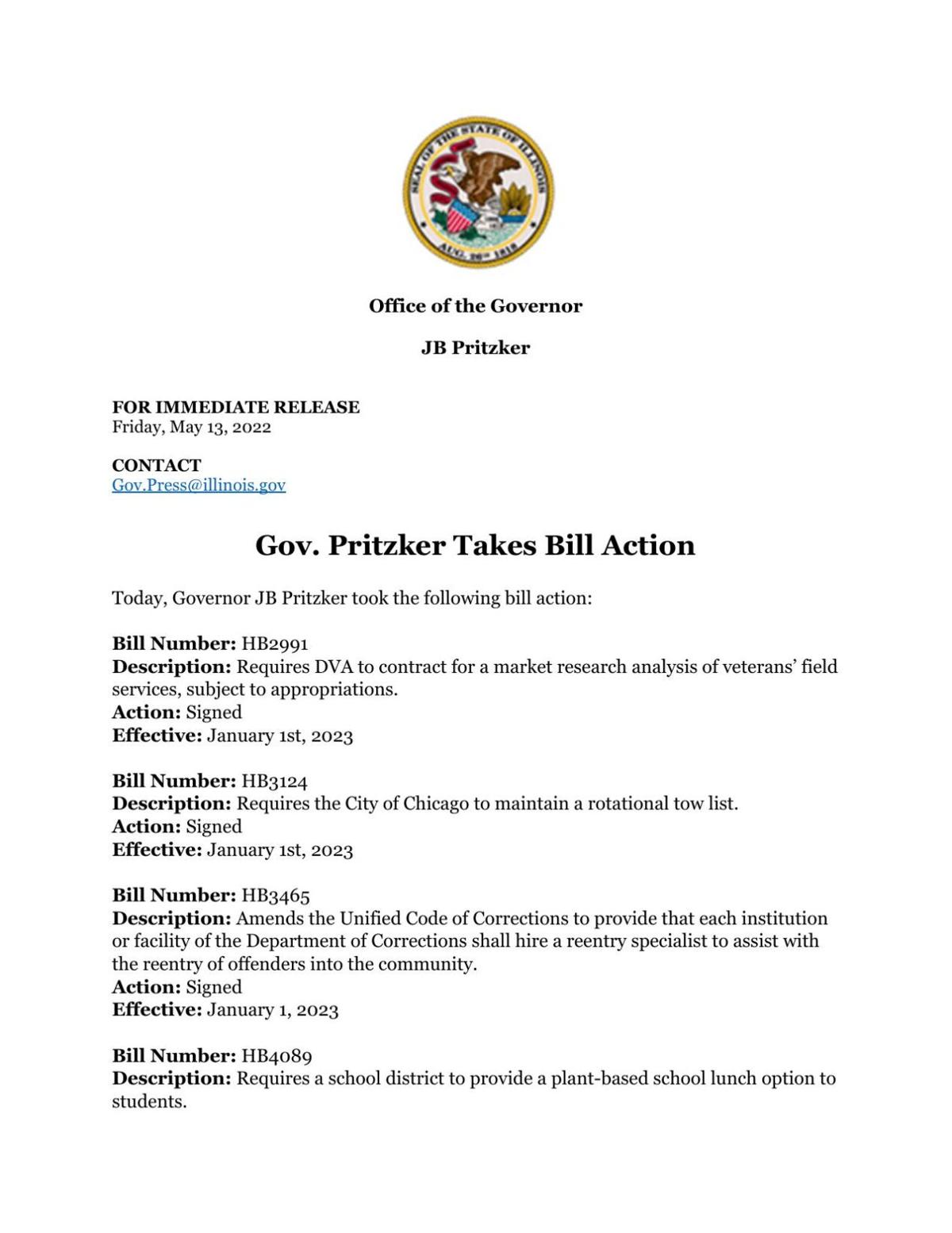 This Is the City with the Lowest Rent in Illinois

This Is the City with the Lowest Rent in Iowa

How the Homeownership Rate in Illinois Compares to Other States