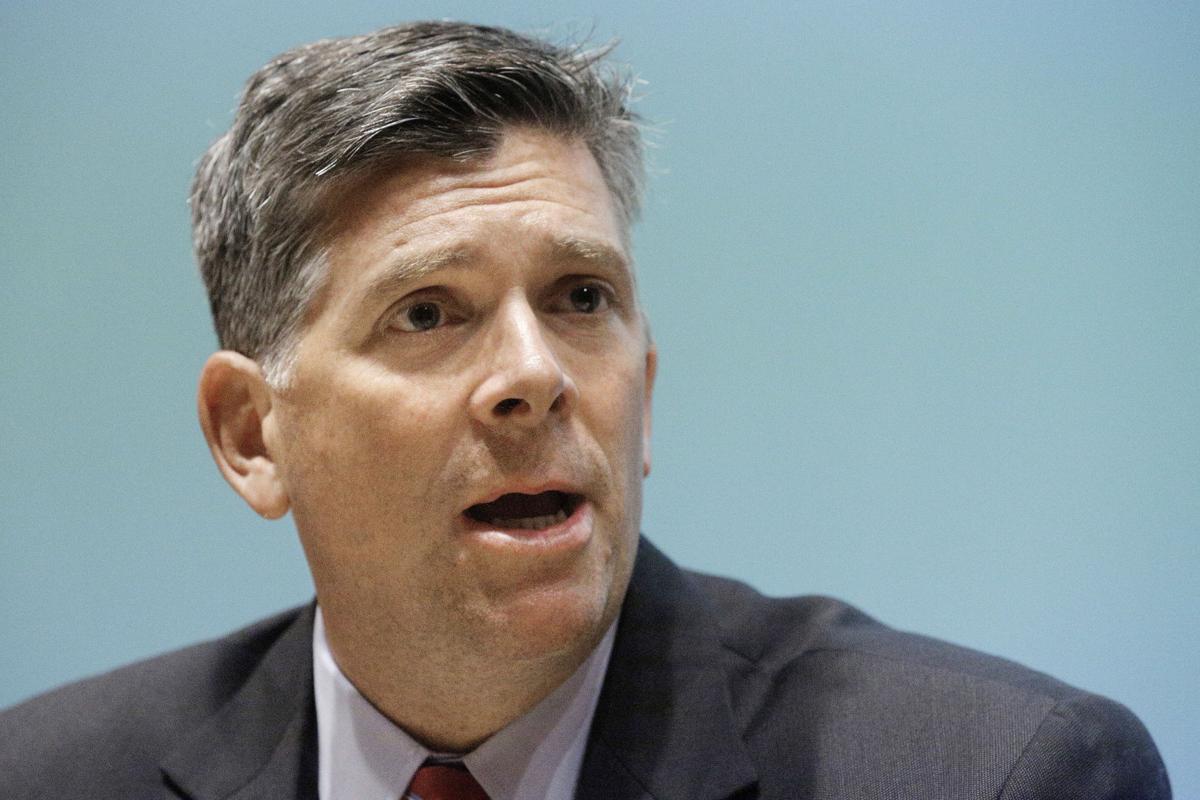 (The Center Square) – Illinois’ congressional Republicans have reached out to legislative leaders in Washington asking that Gov. J.B. Pritzker be prevented from withholding federal aid from localities that don’t follow his executive edicts.

Pritzker has been pushed on how he will enforce his extended stay-at-home orders that have seen businesses closed and hundreds of thousands out of work since mid-March with no definitive end in sight.

“We’re using our ability to make sure that the towns that are following [closure orders] get funded properly and those that don’t, don’t,” Pritzker said Thursday. “Towns and leaders, elected leaders; do your job. Lead.”

“On top of Governor Pritzker’s ongoing campaign to persuade Illinois voters to raise the state income tax on small businesses in November, the Governor’s latest threat to withhold federal assistance from communities in need is unconscionable,” they said. “Now more than ever, it’s critical that resources allocated by Congress and the White House be delivered to everyday Illinoisans, small businesses, and healthcare workers.”

They also sent a copy to the Trump administration.

The letter, written by U.S. Rep. Darin LaHood, R-Peoria, is not intended to be political because he said Democrats and Republicans alike would suffer should Pritzker withhold federal aid.

“This isn’t a partisan issue,” he said.

“We need to stop this governor from retaliating against folks that are trying to pursue their livelihood and prosper.”

Several county sheriffs have announced they would not enforce Pritzker’s orders. County-level prosecutors have also said they would not pursue charges against residents and business owners who are arrested for acting against one or more of the executive orders.

LaHood said the unreasonably long timelines in Pritzker’s reopening phases reflect a lack of trust in Illinoisans to act responsibly while they continue to earn a living.

“In Illinois, the people I represent are resourceful, responsible individuals, but you’ve got to give them freedom,” he said.

The letter also asked for a contingency that would withhold federal aid if the state hiked taxes on businesses.

Cole Lauterbach is a regional editor for The Center Square covering Arizona, California, and Nevada. For more than a decade, Cole has produced award-winning content on both radio and television.