(The Center Square) – A group of Illinois county clerks opposing a hike in a document fee has coincided with an audit of the Housing Development Authority that found repeated instances of inaccurate financial reporting involving millions of dollars.

Lawmakers are considering legislation that would double the fee for documents obtained through Recorder of Deeds offices from $9 to $18, and the money is supposed to be distributed to the Rental Housing Support Program throughout the state.

“Our research found this grant revenue rarely leaves the Chicago Metro Area and not all the expenses could be accounted for, leaving many of us wondering just where is all this already existing revenue going?” according to a statement from the clerks.

A recently released audit of the Housing Development Authority for the fiscal year that ended June 30, 2020, includes several findings of “inaccurate financial reporting,” which had persisted after a previous audit.

“Some of those numbers in there, a misallocation of over $13 million,” Ackerman said. “This is not chump change being pushed around, there is serious misallocations listed in there.”

House Bill 3878 is now in the Senate awaiting approval. All eight of the bill’s cosponsors are from the Chicago area, where a majority of the grant funding has been going.

Co-sponsor Delia Ramirez, D-Chicago said the chief sponsor of the bill, state Rep. Curtis Tarver II, made significant efforts to address equity concerns regarding the program and fees collected. Several provisions were included in the bill to address these concerns including efforts to prioritize local administering agencies that serve the county in which annual receipts were collected."The bill does not change the distribution of the funding, but if the legislation becomes law, the clerks who represent the 10 county region in Central Illinois would be required to contribute nearly $1.617 million each year.

“Now is not the time to be doubling the amount of revenue going into this agency for this program when they can’t account properly for all of the funding already coming in and the grants they are awarding out,” Ackerman said. 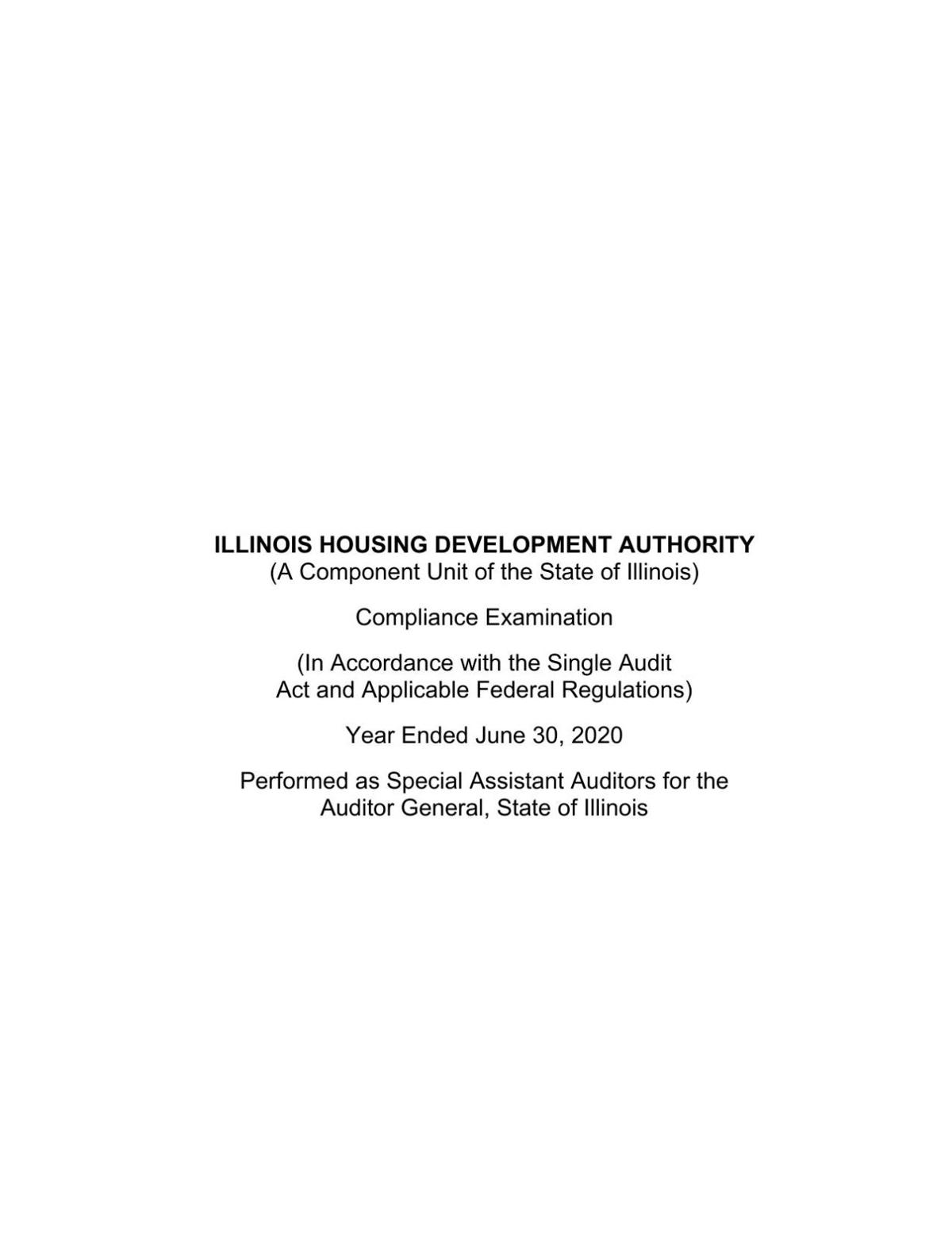 This is How Many People Work for the Government in Illinois

Public employees make up 12.3% of the Illinois workforce, study finds

Incomes Are Rising Fast in Illinois

Republicans call for investigation into release of wealthy's tax returns