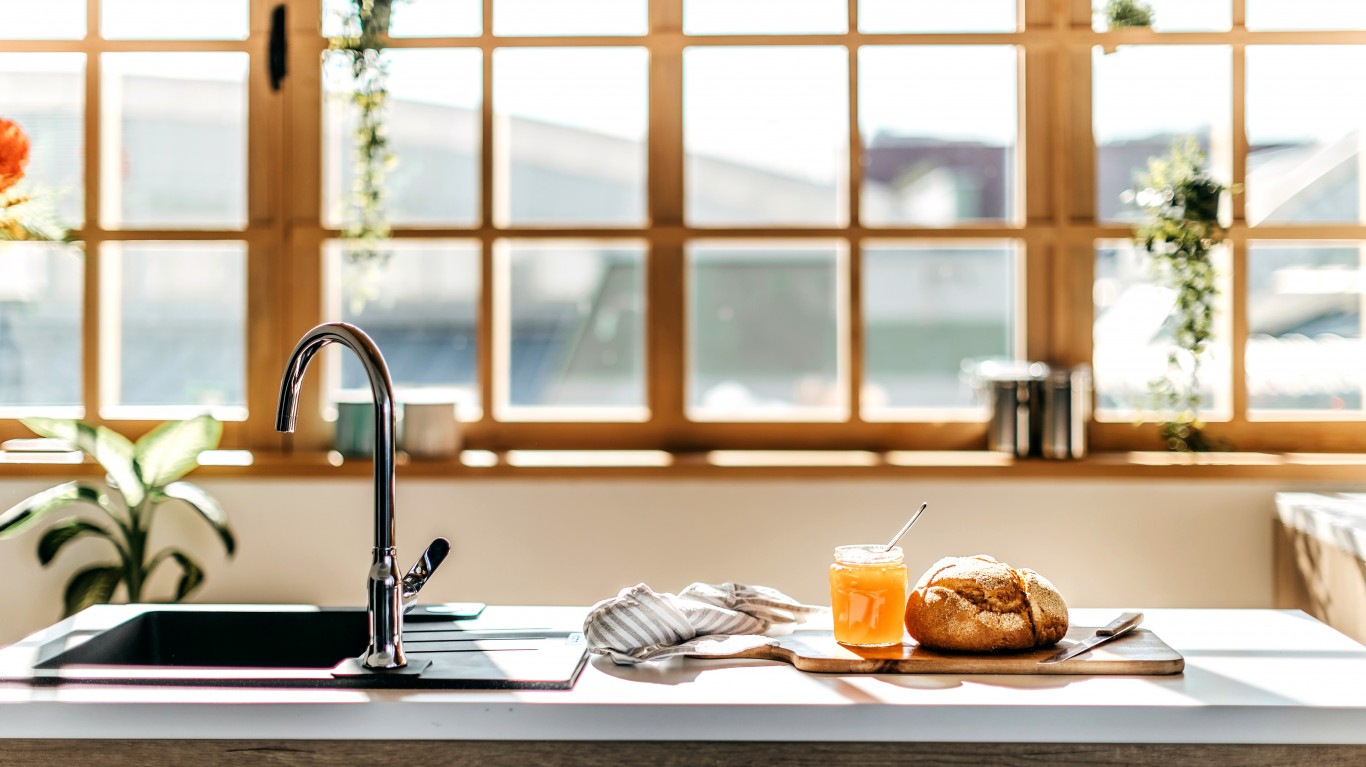 In the Danville metro area, located in Illinois, the median monthly rent price is $683 - 37.7% less than the national average and among the lowest of any U.S. metro area.

Rent prices are partially a reflection of real estate and home values in a given area. And just as rent prices are lower than average in Danville, so too are home values. The typical home in the metro area is worth an estimated $80,900, compared to the national median home value of $229,800

How Much Rising Mortgage Rates Could Cost Homebuyers in Illinois

This Is the City with the Most Veterans in Illinois

Danville, IL Has Some of the Lowest Rents in the Nation

Op-Ed: SCOTUS decision may limit more than just the EPA

Scandinavian Airlines files for bankruptcy in the U.S.

The price of beef continues to climb