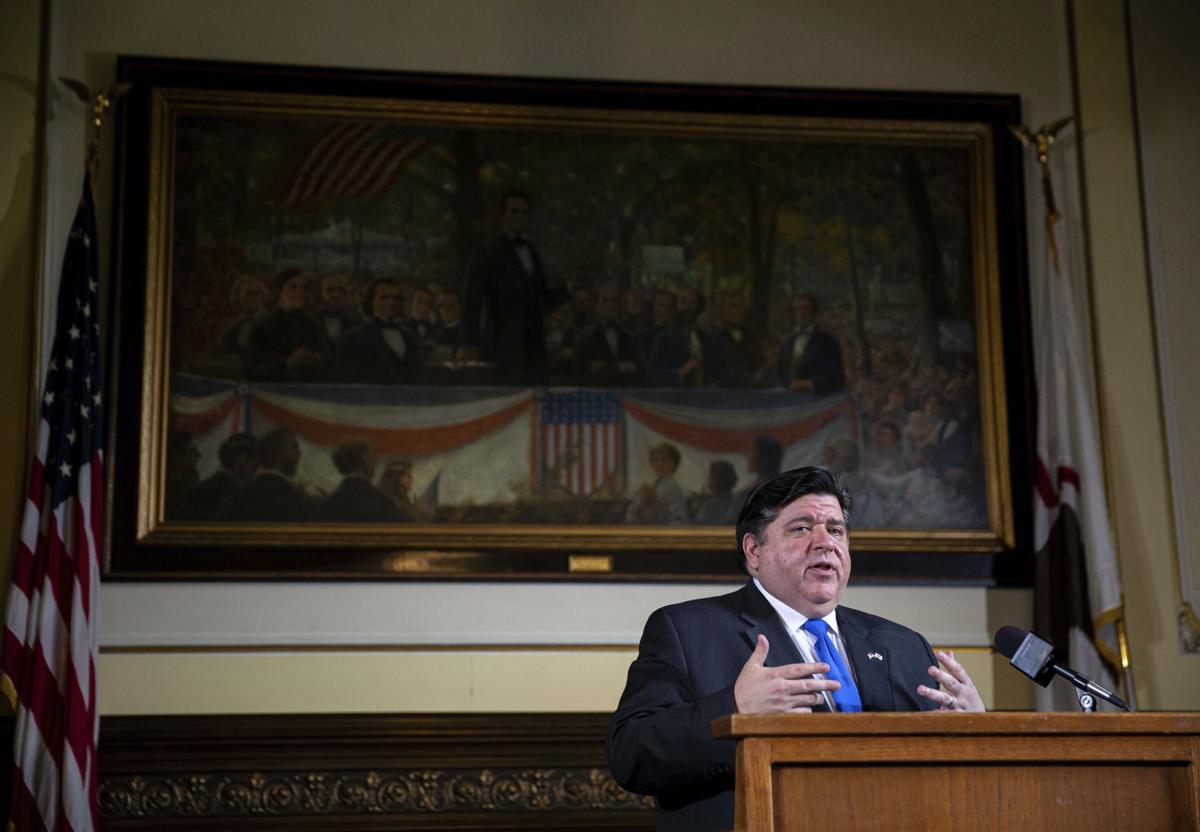 Illinois Governor JB Pritzker answers questions from the media during his daily press briefing on the COVID-19 pandemic from his office at the Illinois State Capitol, Friday, May 22, 2020, in Springfield, Ill. 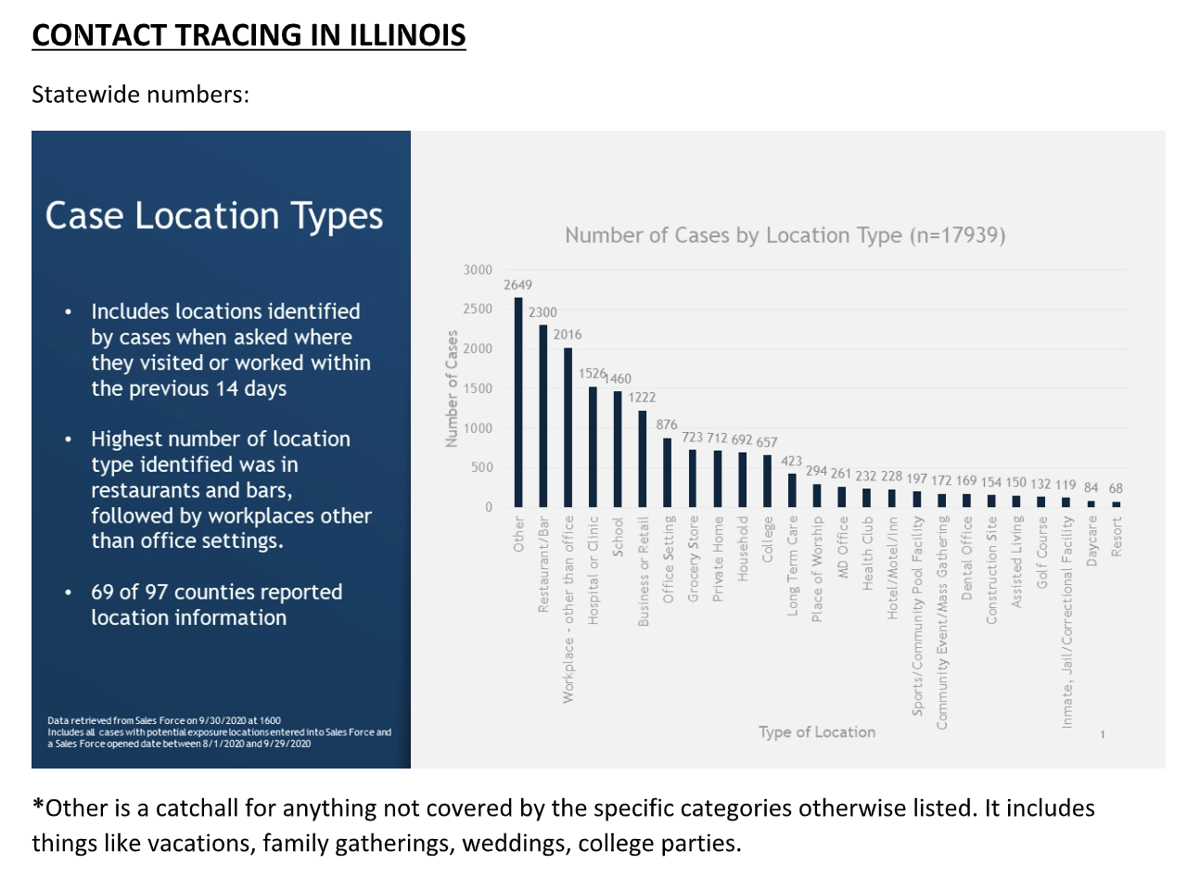 (The Center Square) – Some restaurants, bars and other businesses are less receptive to Gov. J.B. Pritzker’s latest COVID-19 restrictions as new cases increase across the state and the governor puts new rules in place to reduce the spread of the virus.

“While we continue to see a safer pandemic landscape than back in the Spring – in terms of positivity, hospital capacity, and community spread – and safer than much of the Midwest, things have changed,” Pritzker said Monday. “Every region of the state has started to move in the wrong direction. Cases, positivity rates, hospitalizations and deaths are rising statewide. Experts have predicted for months that the country could see a resurgence of the virus as temperatures get colder and more people spend more time inside. Here in Illinois, it looks like a new wave could be upon us.”

The announcement spurred dozens of restaurants and bars across Illinois to announce they would not be complying.

“We have customers that come in and support us,” said Chris Dillman, a manager at Huddle House, a diner in Metropolis. “They’ve told us that, if we stayed open, they would support us.”

During the first shutdown, the restaurant closed its indoor dining area and continued to offer takeout options.

Dillman said the restaurant’s owner considered the livelihoods of his employees.

“We’ve got single moms here that work hard to take care of their children,” he said. “If it spiked and it was a matter of public safety then we absolutely wouldn’t do it. Our owner is a great guy. He just wants to see everybody do well in life.”

Pritzker said Wednesday that he would send the Illinois State Police to the regions where restaurants and bars are to be closed to indoor dining to look for businesses that were defying his orders.

8.8% of Illinois bridges are in poor shape, federal study finds

This is the Average Tax Refund in Illinois