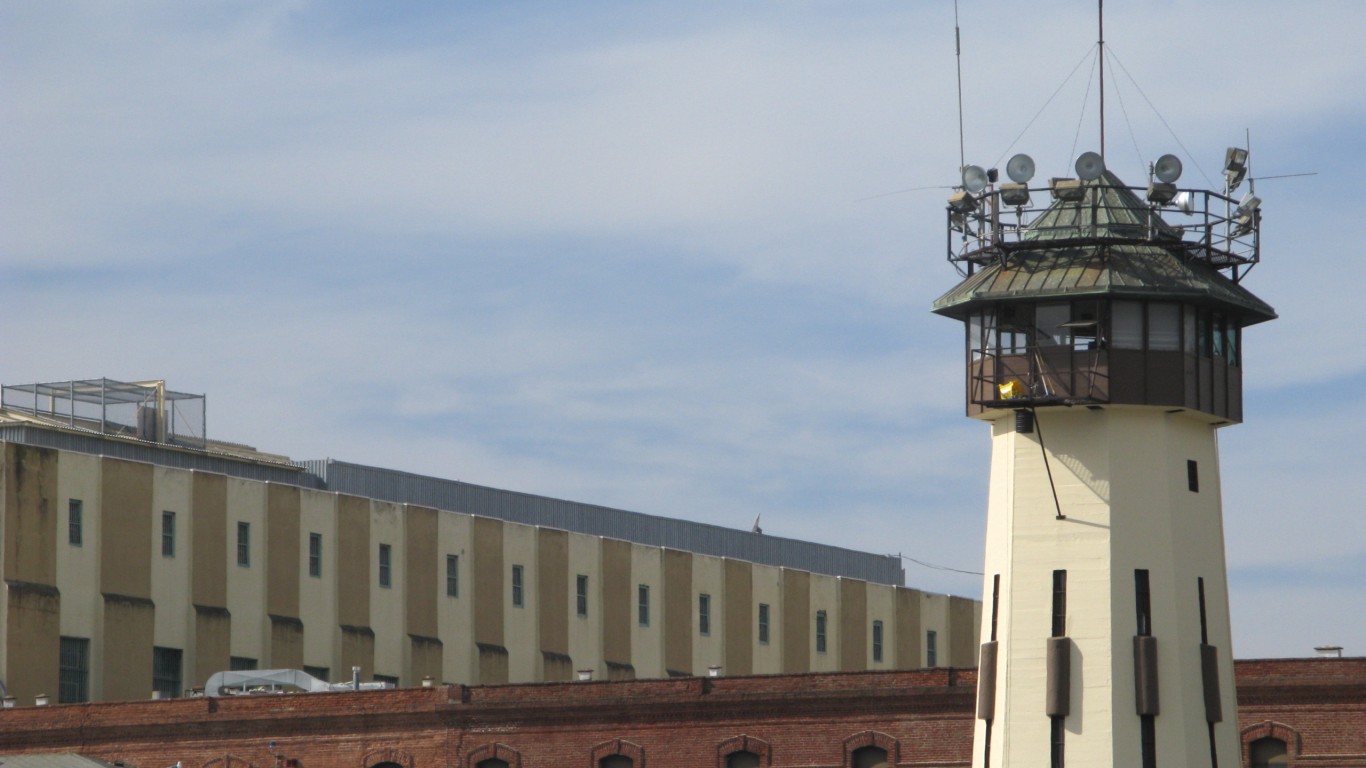 Death sentences are typically handed down by a jury, and due in part to a lengthy appeals process and a shortage of lethal injection drugs, prisoners often spend years or decades on death row before sentencing is carried out. From 1976, the year the U.S. Supreme Court reinstated the death penalty after a short-lived prohibition, to April 1, 2022, a total of three state prisoners in Idaho were executed.

This Is How Alcohol Consumption in Idaho Compares to Other States

How Living Off the Grid in Idaho Compares to Other States

This Is the Average ‘Time-to-Crime’ for Firearms in Idaho