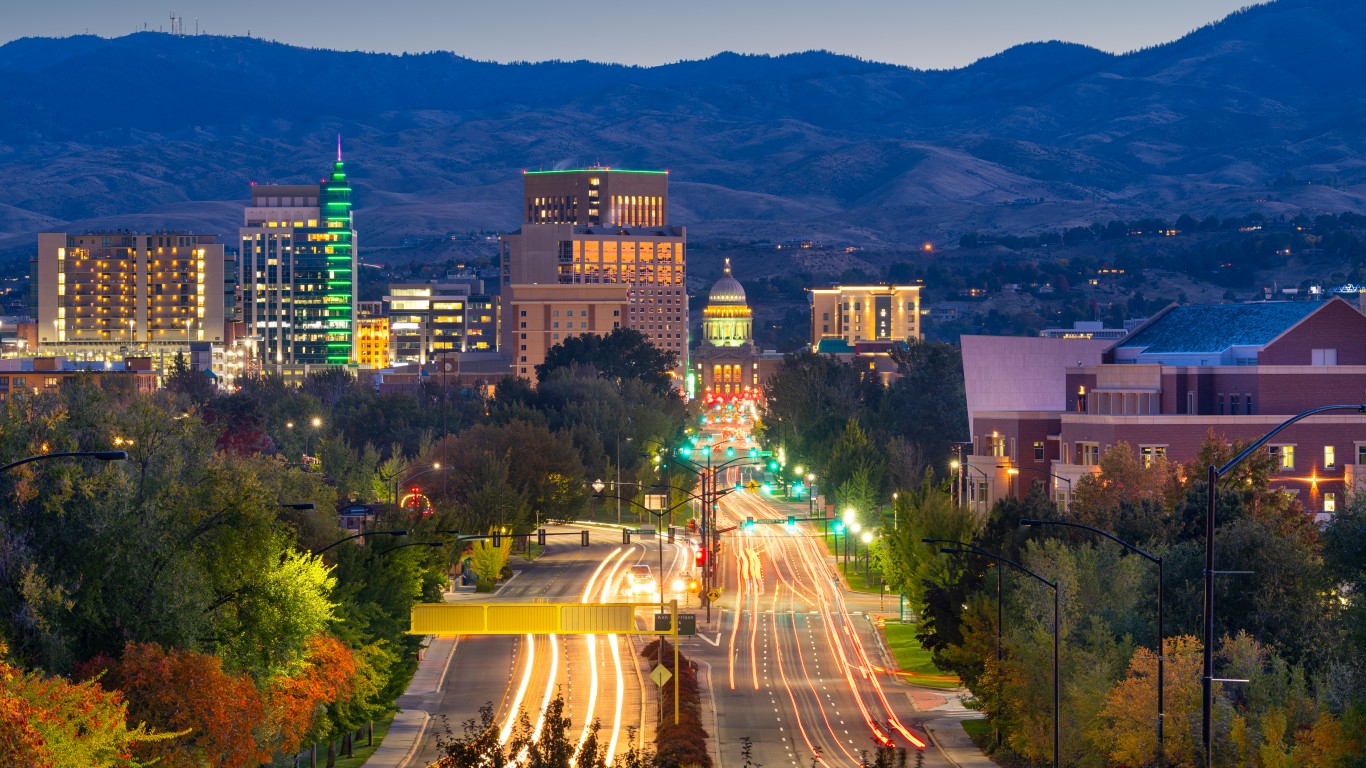 Coeur D’Alene, ID Will be Among the Fastest Growing Cities by 2060

Boise City, ID Will be Among the Fastest Growing Cities by 2060

This Is the Wealthiest School District in Idaho