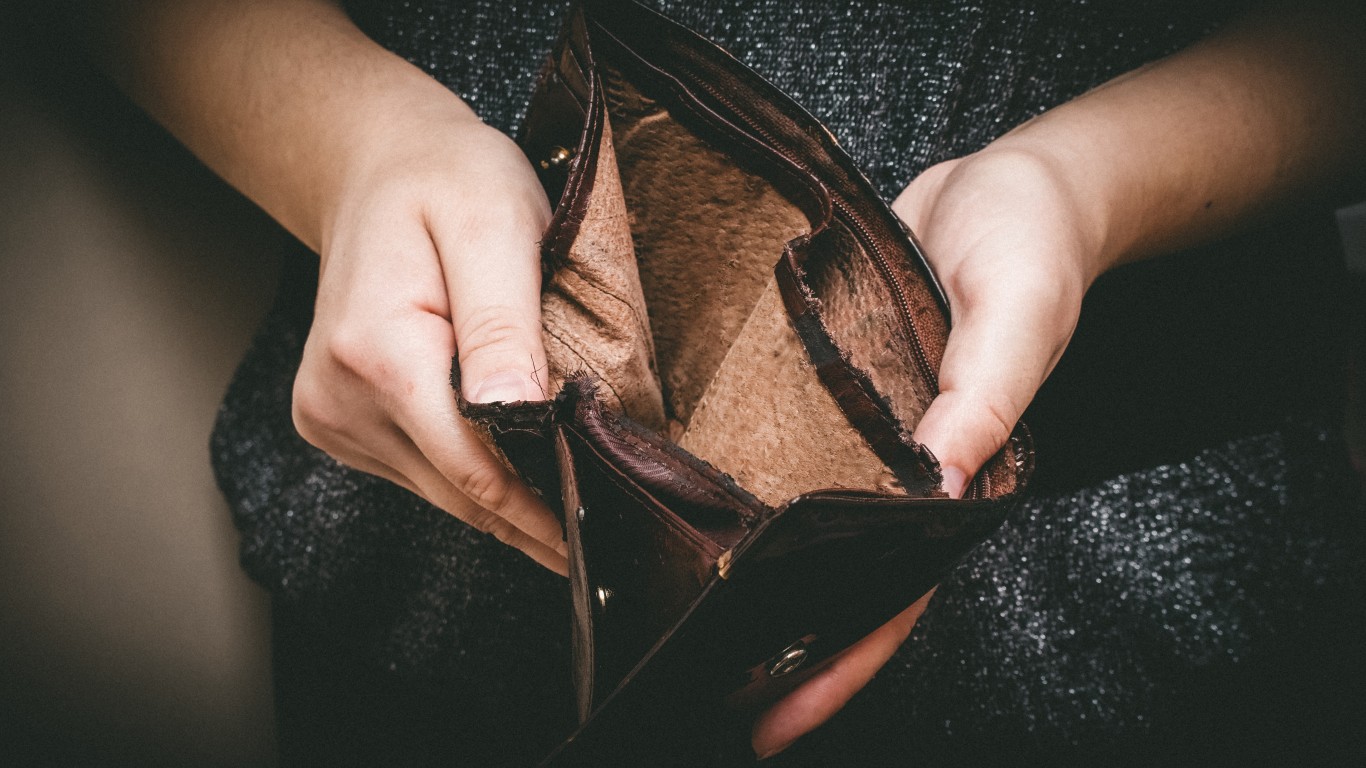 Based on the Gini coefficient, a measure of income inequality expressed on a 0 to 1 scale where 0 represents perfect equality and 1 represents the highest level of inequality, Urban Honolulu has the worst inequality in Hawaii.

According to the U.S. Census Bureau, the Gini coefficient in Honolulu stands at 0.473, the highest of any city in Hawaii. For context, the statewide Gini score stands at 0.441.

How Much Drivers Pay in Taxes at the Pump in Hawaii

This Is the Most Unusually Popular College Degree in Hawaii

How Hawaii’s Birth Rate Compares to the Nation

How the Smoking Rate in Hawaii Compares to the Nation