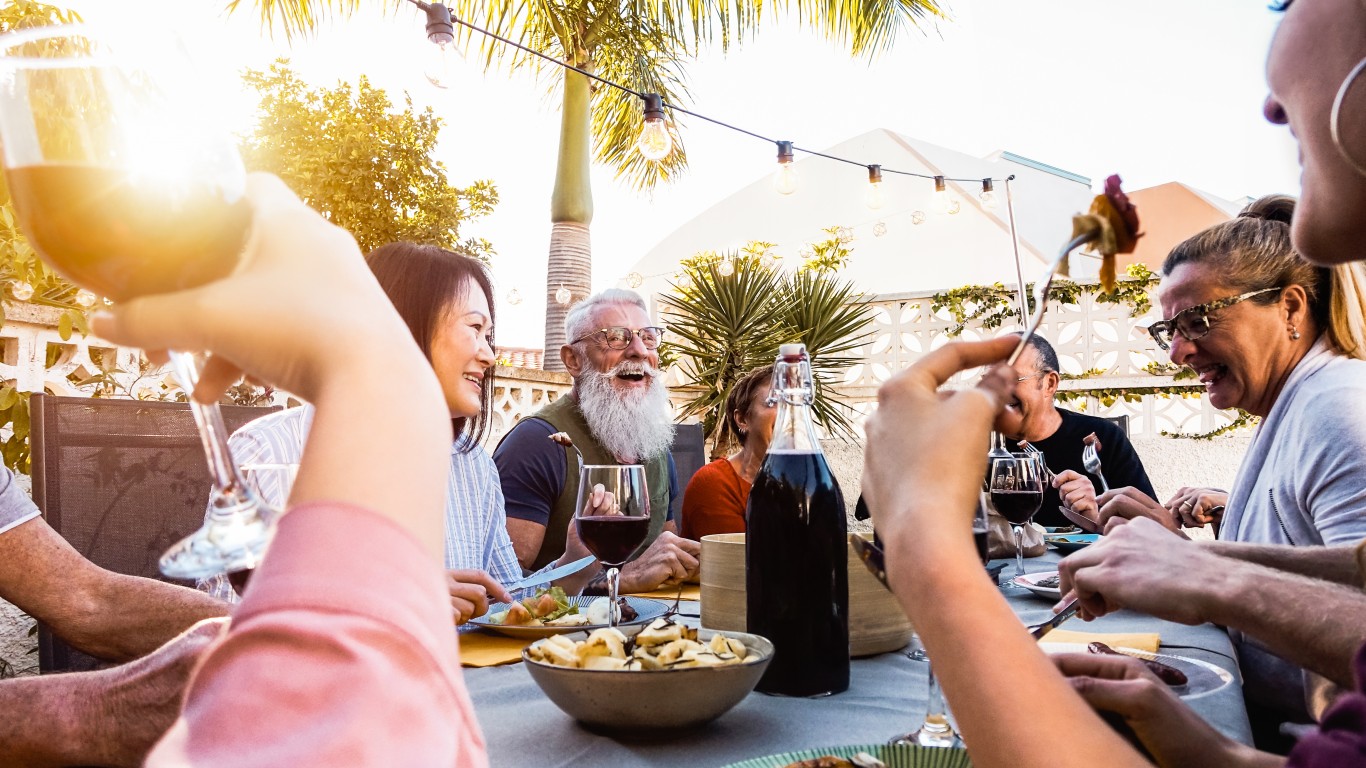 The U.S. healthcare system operates differently from many others in the world, characterized by high costs for the individual. In fact, it is because of the higher prices of medications, treatments, and hospital procedures that the U.S. spends more on health care per capita than any other developed country in the world, a 2019 Johns Hopkins report found.

State governments spent $885 billion on health care, or $2,696 per person, in 2018, the latest year for which state and local data is available. Due to different budget priorities and needs, local government health care spending varies considerably by state. Per-capita health care spending ranges from less than $1,100 to more than $3,600.

Florida spent $1,451 per capita on its residents' health in 2018, the eighth lowest amount of money of all states.

In 2018, states allocated between 17% and 39% of their total budgets to health care costs. Florida spent 32.0%, the 14th highest health spending as a share of all state spending.

In every state, the largest portion of overall health care spending is allocated to public welfare programs. Such programs include Medicare and Medicaid, two government-funded health insurance programs that offer coverage to the elderly, the disabled, and people with low incomes.

Florida allocated in 2018 82.5% of its health budget to public welfare, the 10th lowest share, or $1,197 per capita. States across the country allocate an average of 66.0% of their total health spending, or $1,778 per person, to public welfare programs.

People living with disabilities and those 65 and older are the ones who most commonly need health care and receive state Medicaid spending. Florida's 65 and over adults comprise 20.9% of the state's population, the second highest share and compared to 16.5% across the U.S. as a whole. About 13.7% of Florida's population have a disability, the 19th highest share in the country and compared to 12.7% nationwide.

This is the Outlook for the Unemployed in Florida