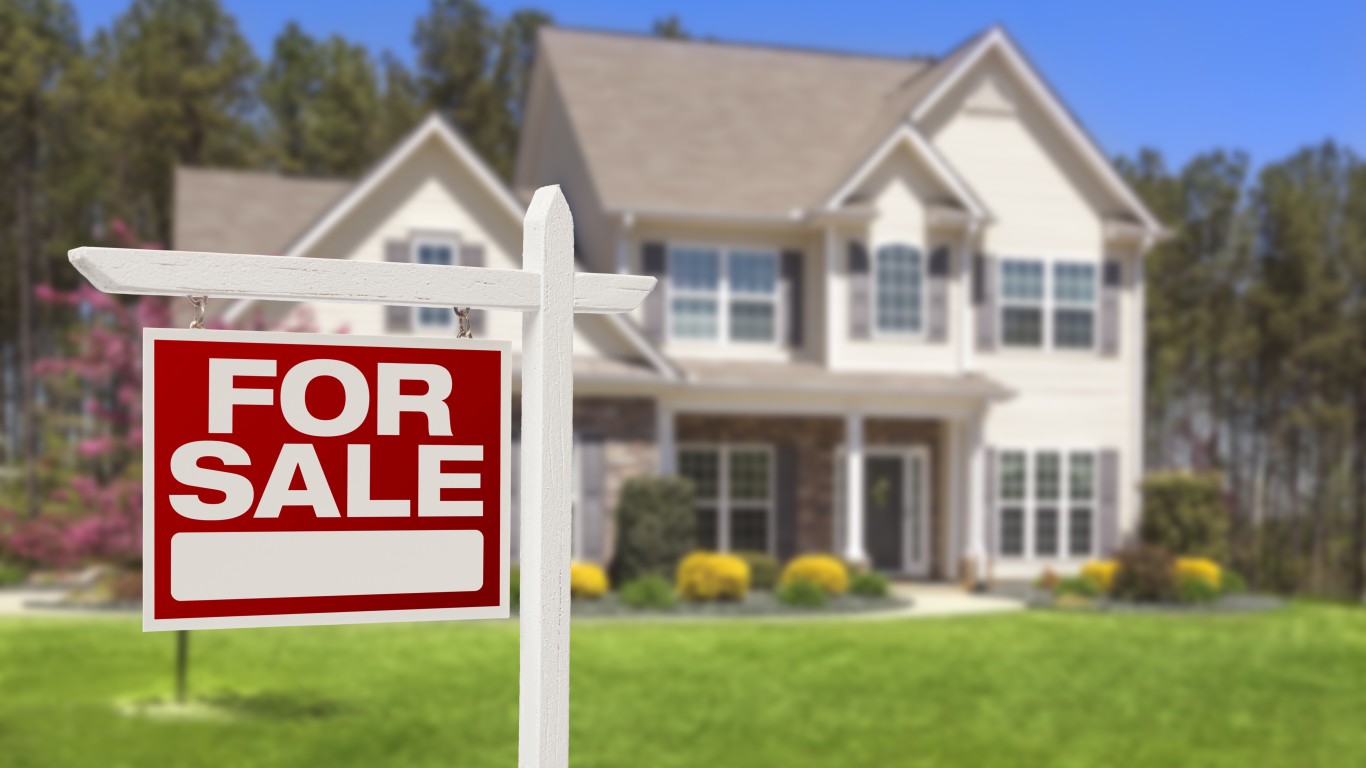 In Florida, the homeownership rate stands at 66.2%, higher than the national average.

Homeownership rates in different parts of the country are impacted by many factors, and one of them is housing costs. Though it is not always the case, states where housing is more expensive often have lower than average homeownership rates, while areas where home prices are lower often have high homeownership -- but Florida is an exception. The typical home in Florida is worth an estimated $232,000, slightly more than the national median of $229,800.