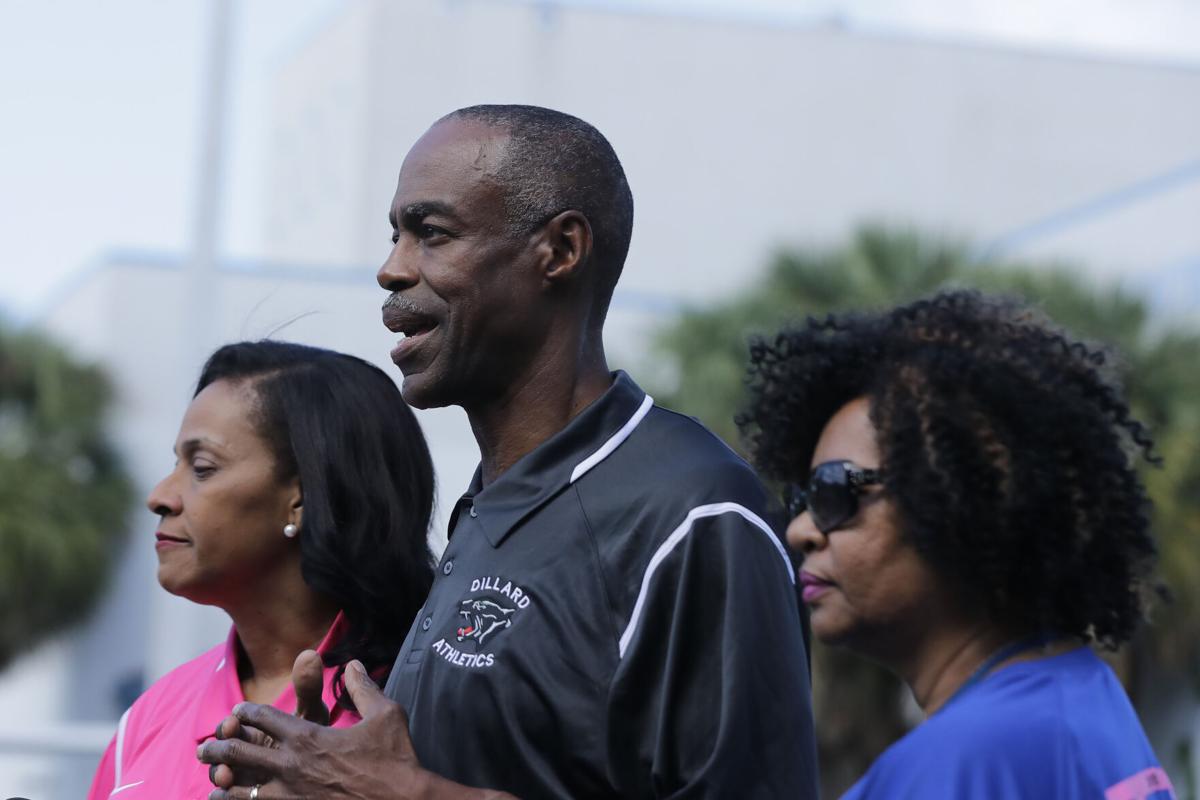 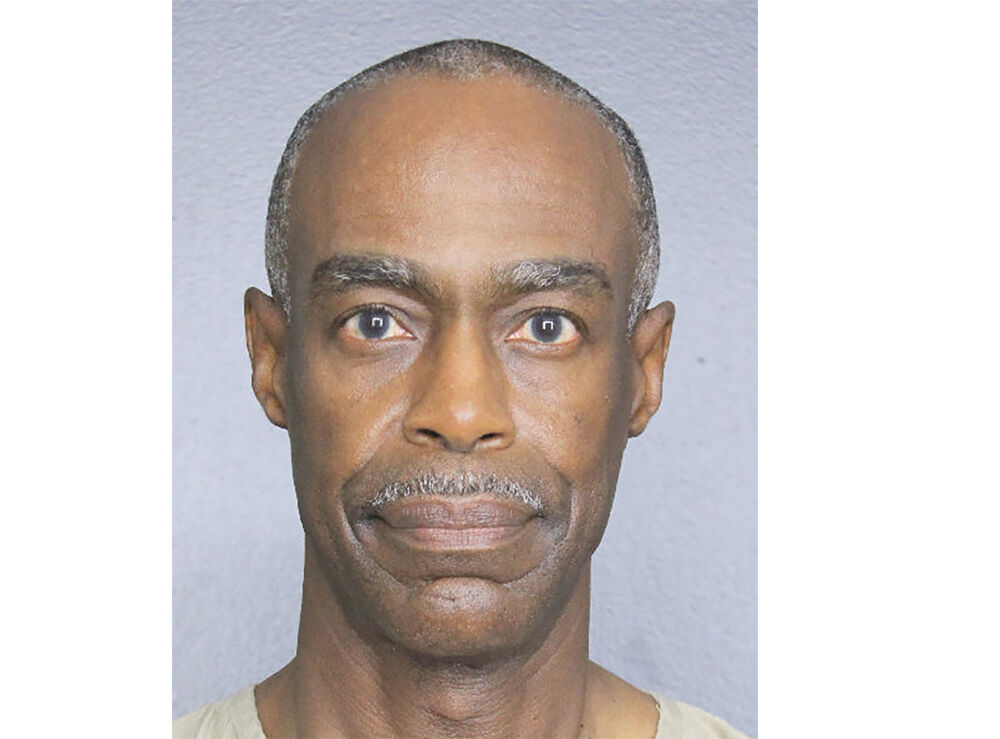 This photo provided by Broward County shows Robert Runcie. The superintendent of the Florida school district where 17 students and staff died in a 2018 high school massacre has been arrested on a perjury charge. Jail records show Broward County Schools Superintendent Runcie was arrested Wednesday, April 21, 2021 by the Florida Department of Law Enforcement.

Broward County Schools Superintendent Robert Runcie and General Counsel Barbara Myrick were arrested Wednesday at their homes after both were indicted on third-degree felony charges.

Runcie, 59, who leads Florida’s second-largest and the nation’s seventh-largest public school district, was arrested on a charge of perjury in an official proceeding.

Myrick, 72, the district’s lead attorney, was arrested for unlawful disclosure of statewide grand jury proceedings. Myrick has been a district attorney since 2002 and its general counsel since 2016, earning $220,000 annually.

They were arrested by Florida Department of Law Enforcement (FDLE) agents following sealed indictments handed down by a grand jury that do not detail the charges.

The grand jury was impaneled in 2019 to review school safety policies in the wake of the Valentine’s Day 2018 Marjory Stoneman Douglas High School shooting in Parkland, which is in Broward County.

During those reviews, the probe expanded to address district corruption and mismanagement, including allegations of “unnecessary travel” and “lobbying activities” by Runcie.

According to grand jury’s bill of indictment, while testifying before the panel March 31 and April 1, Runcie “did make a false statement” that he “did not believe to be true.”

The indictment does not identify what “false statement” Runcie made but says the discussion involved four questions:

Runcie has led the district since 2011 and is Florida’s second-highest paid public school superintendent with an annual salary of $356,000 to manage 353 schools and 271,852 students.

In a July 2019 Forbes’ column, OpenTheBooks.com CEO & Founder Adam Andrzejewski wrote, “Following the shootings, Runcie aggressively interjected himself into the legislative fight,” traveling to Washington, D.C. to participate in “March For Our Lives.”

The school board “will provide transparency, accountability and integrity as we continue to focus on delivering the highest-quality educational experience for our students, teachers and staff,” she said, without mentioning if Runcie and Myrick will remain in their jobs.

Florida firms would pay a combined corporate tax rate of 31.2% under Biden plan

This is the Least Expensive Zip Code in Florida