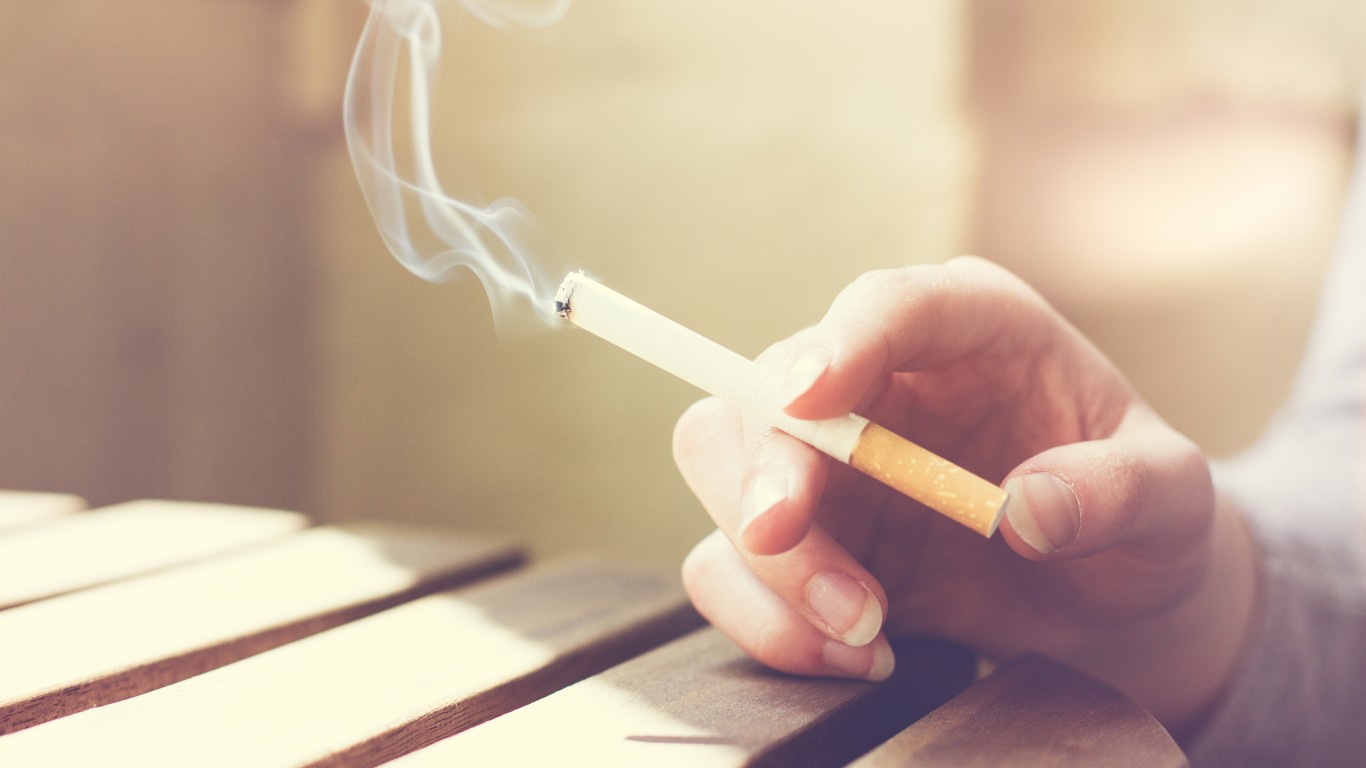 Dixie County, home to the town of Cross City, has the highest smoking rate of any county or county equivalent in Florida. An estimated 30.9% of the 18 and older population are smokers -- meaning they smoke every day or most days and have smoked at least 100 cigarettes in their lifetime. The smoking rate across the state as a whole stands at 14.9%.

Smoking is the leading cause of preventable death in the United States, and places where large shares of the population are smokers often have lower than average life expectancy at birth. Dixie County is no exception. Life expectancy at birth in the county is an estimated 75.4 years, below the comparable 80.2 years across all of Florida.