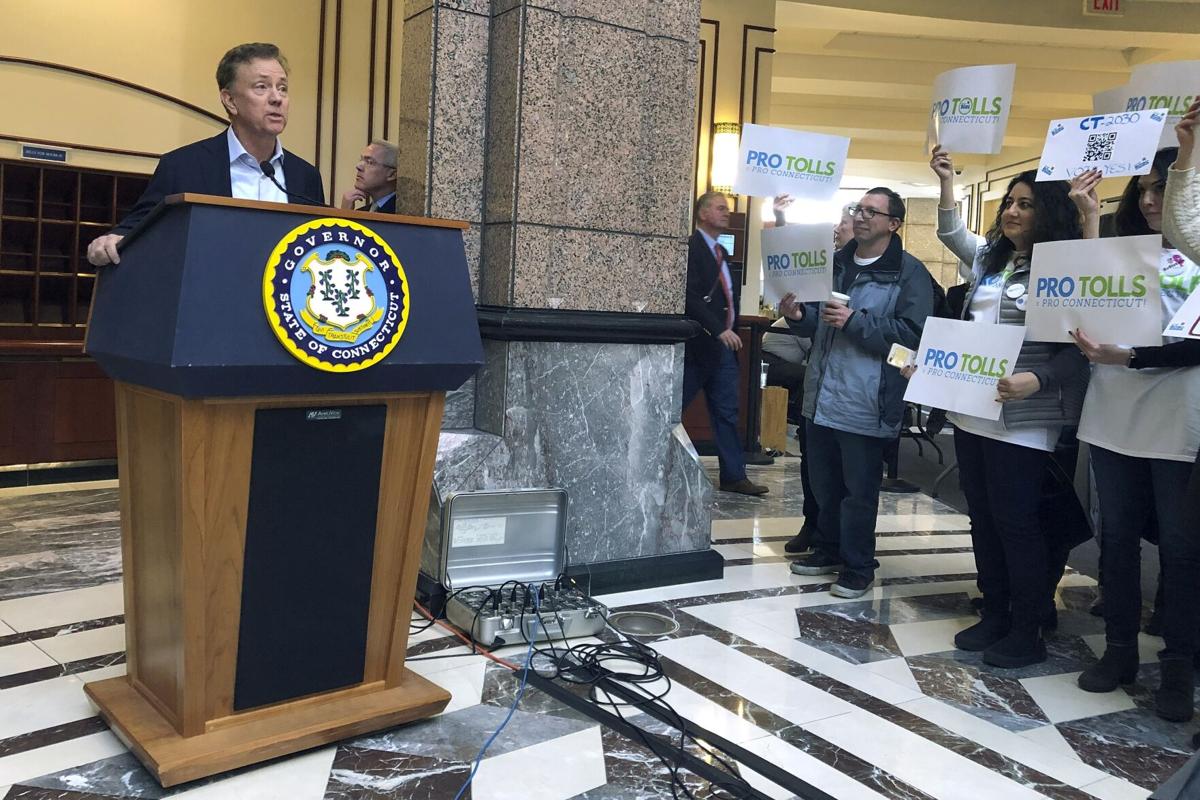 (The Center Square) – Connecticut could receive as much as $3.5 billion to repair the state’s federal highways and $561 million for bridge repairs if the Infrastructure Investment and Jobs Act passes the U.S. House of Representatives.

The Senate passed the bipartisan bill on Aug. 10 with 19 Republican Senators voting “yes.” The Biden Administration released a fact sheet outlining how the funding would be used in Connecticut.

According to the fact sheet, more than 2,100 miles of highways in Connecticut are in poor condition, along with 248 bridges. In addition to the direct aid, the state could apply for a portion of $3.5 billion allocated for federal highway aid and $16 billion set aside for major projects.

The state would receive $1.3 billion to improve public transportation. Connecticut residents spend an extra 103.4% of their time commuting and pay an extra $711 each year because of poor road conditions.

The money would help Gov. Ned Lamont’s Time for CT initiative, which aims to improve train service between Connecticut and New York, according to a news release from the governor’s office.

“Over the coming decade, every person in Connecticut will experience the impact of this transformative investment in our nation’s infrastructure,” Lamont said in the release.

The state has already been working on plans to improve transportation. The governor signed a bill that allows the state to collect fees from heavy trucks for highway use.

“We’re ready to put federal transportation dollars to work by advancing Gov. Lamont’s vision to improve the region’s rail network, bridges, and roads and put equity, safety, and sustainability at the forefront of our efforts,” Connecticut Department of Transportation Commissioner Joseph Giulietti said in a statement.

The state will also receive $53 million of $7.5 billion set aside for electric charging stations. The state would use the funds to expand its current network. The bill also allocates another $2.5 billion that will be awarded to states based on grant applications. The Biden administration has made electric vehicles a priority, saying that the U.S. market share is only one-third the size of China’s.

The plan also addresses areas that lack broadband internet. Nearly 12% of Connecticut households don’t have an internet subscription. The state would receive $100 million to improve broadband coverage across the state. About 18% of Connecticut residents would be eligible for a program that helps low-income families access the internet.

How Much Sleep Connecticut Residents are Getting Compared to Other States

This Is the Most Educated City in Connecticut

How Income Inequality in Connecticut Compares to Other States

How the Homeownership Rate in Connecticut Compares To Other States