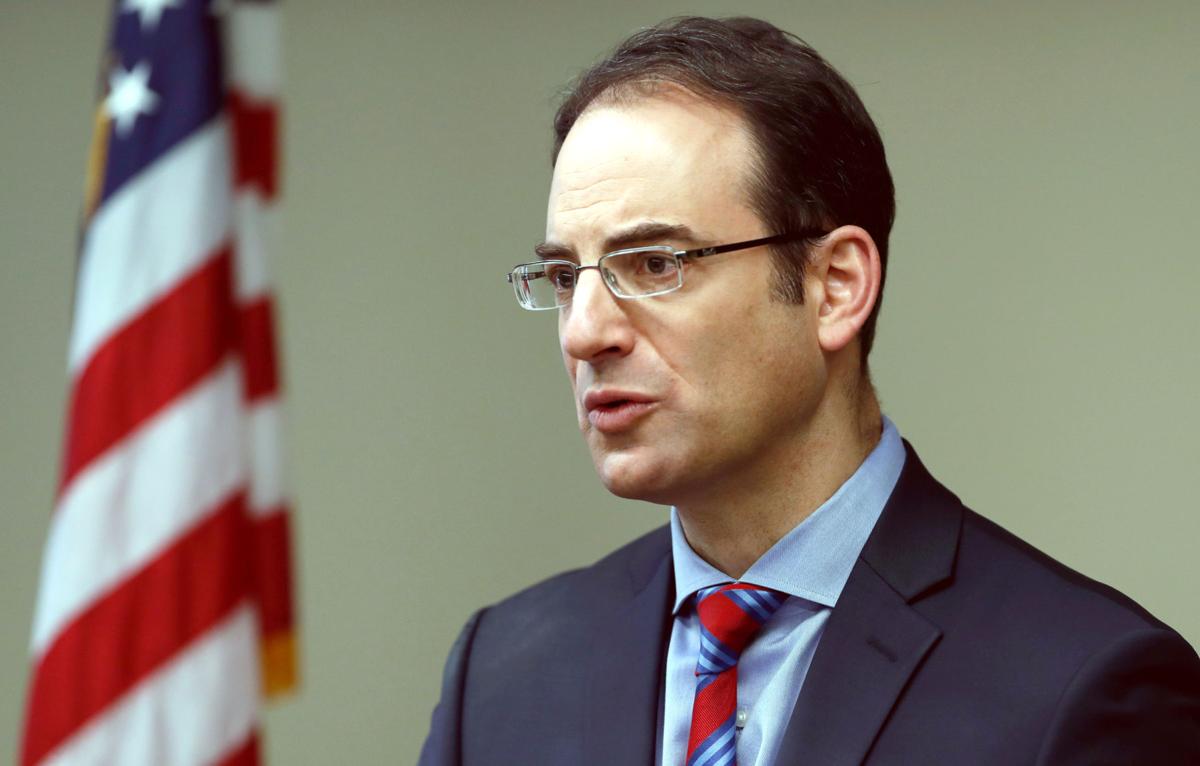 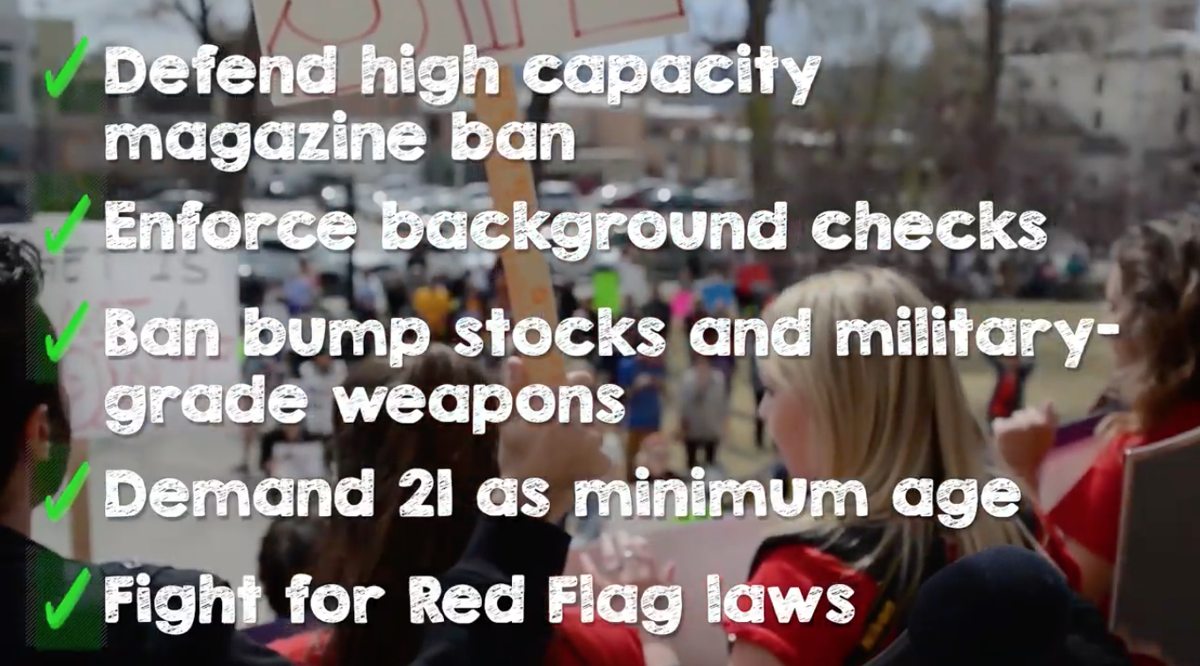 House Bill 1177 would allow family members or law enforcement to petition a judge to issue a temporary extreme risk protection order (ERPO) for a person thought to be a threat, after which the person’s weapons could be temporarily seized for up to a year.

Weiser supports the bill and said he believes “it passes constitutional muster.”

Rally for our Rights, a pro-Second Amendment grassroots group, says that as of Tuesday, at least 16 counties have passed “Second Amendment sanctuary” resolutions in response to the legislation. Several other counties are considering passing similar resolutions.

The bill passed the House last week and was to be considered in a Senate committee on Friday.

Derek Draplin is a regional editor at The Center Square. He previously worked as an opinion producer at Forbes, and as a reporter at Michigan Capitol Confidential and The Detroit News. He’s also an editor at The Daily Caller.

January-to-September state tax revenues in Colorado were 0.8% below 2019 numbers

1 officer in Colorado was assaulted with arms or knifes in 2019, study finds