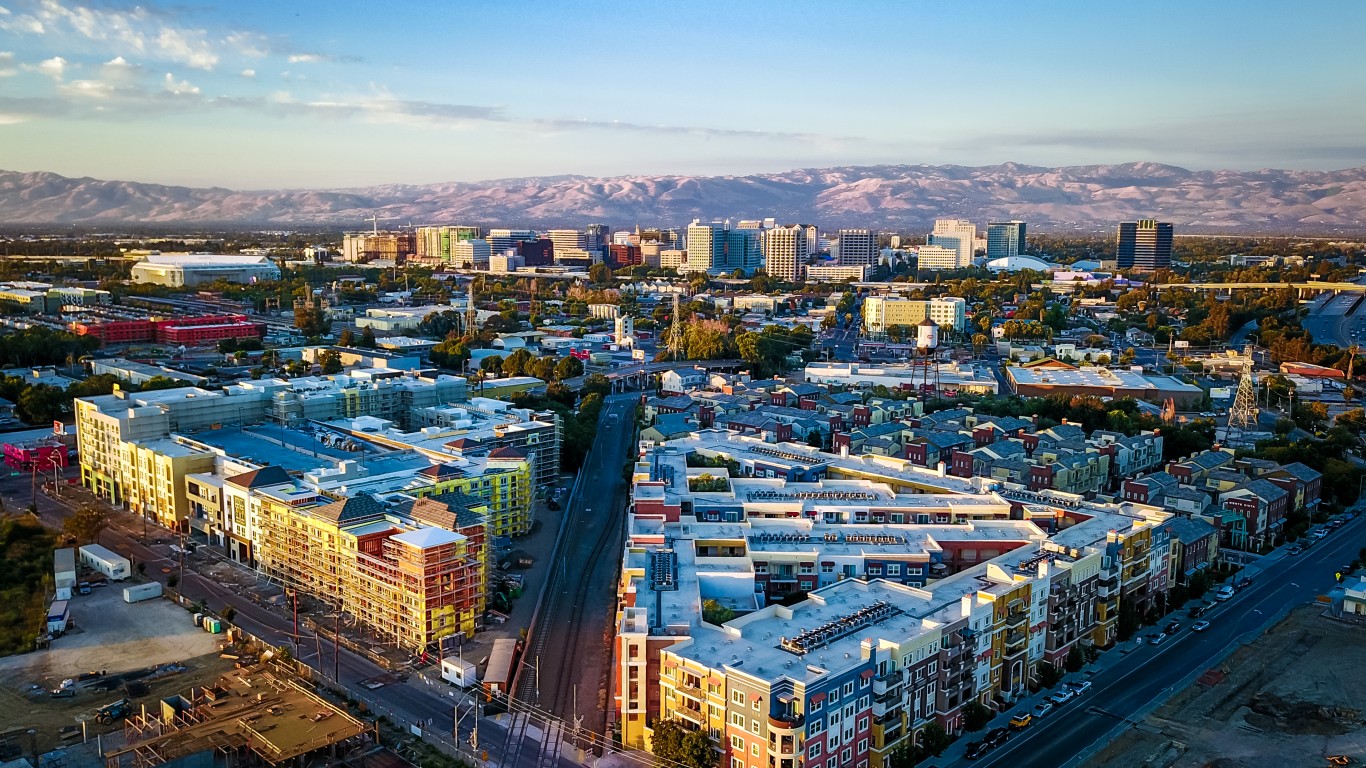 This Is the Least Educated Metro Area in California