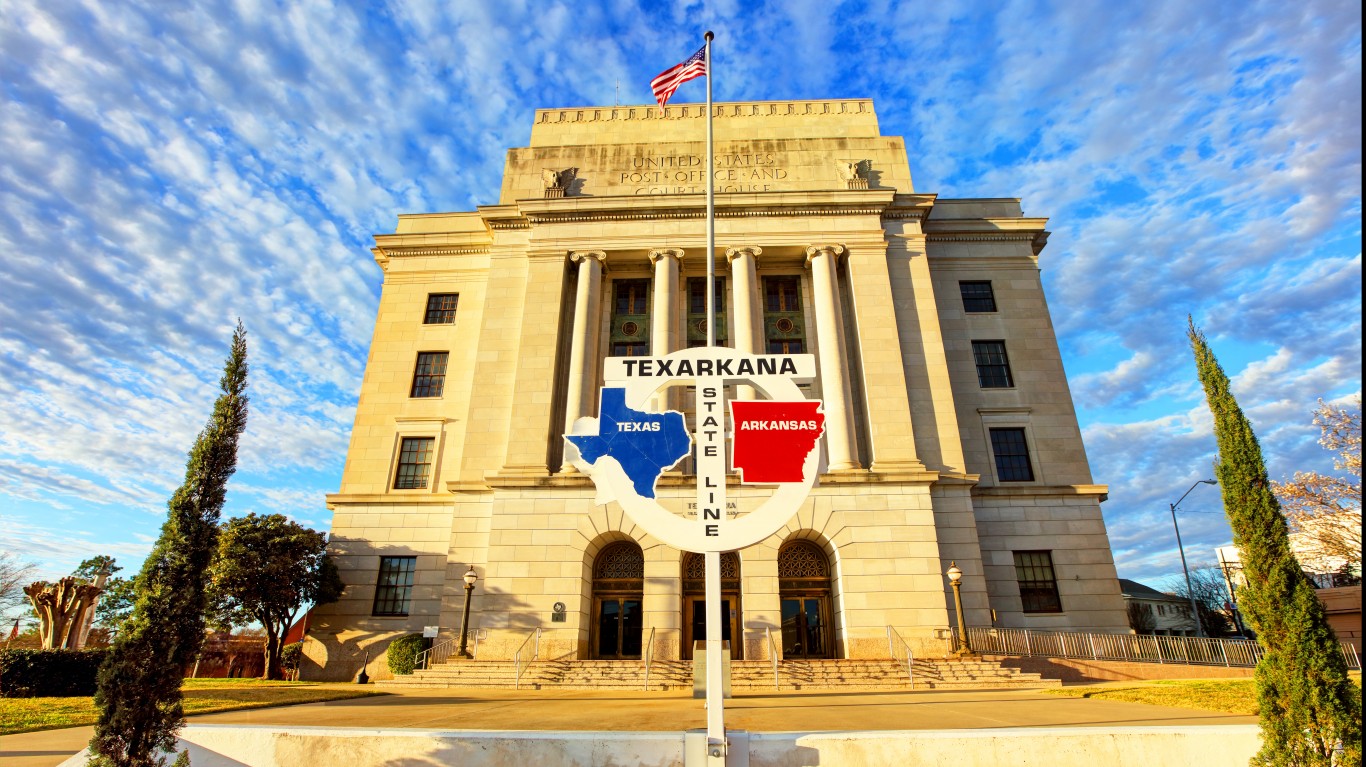 Record numbers of Americans have quit their jobs in recent months. In what has been dubbed "The Great Resignation," one-in-four U.S. workers left their job in 2021. Much of the exodus is being driven by employee burnout, which often results from spending too much time at work.

Partly in an effort to reduce the likelihood of employee burnout, governments and companies are experimenting with four-day workweeks. Following successful trial runs in Iceland and New Zealand, Scotland is set to implement its own four-day workweek trial period, without pay reduction. The Japanese government actively encourages companies to use the four-day workweek model. Here is a look at how long the typical work week is around the world.

In the United States, meanwhile, the five-day workweek remains the norm. According to the U.S. Census Bureau, American workers in the 16 to 64 age group usually work an average of 38 hours and 48 minutes per week. But how much time people spend at work could depend on where they live, as in some parts of the country, the typical workweek is far longer.

In the Texarkana metropolitan area, which spans parts of Texas and Arkansas, the average worker logs 39 hours and 54 minutes per week, over an hour more than the national average. The longer average working day in the metro area is due in part to the share of local workers who are classified as full-time -- defined as 35 hours or more per week by the U.S. Census Bureau. An estimated 80.7% of workers in Texarkana are full-time, compared to 78.1% of workers nationwide.

Despite the longer than average working hours, incomes are not especially high in the Texarkana metro area. Average income per capita in the area is just $26,165, well below the $35,672 national average.

Metro areas are ranked on mean hours worked per week among full time and part time workers in the 16 to 64 age group with data from the U.S. Census Bureau's 2019 American Community Survey. Because working-day length can vary considerably for U.S. service members, metro areas where 10% or more of the labor force are in the military were excluded from analysis. Supplemental data is from both the Bureau of Labor Statistics and the ACS. In the case of a tie, the metro area with the longer average commute time ranked higher.

How Much Drivers Pay in Taxes at the Pump in Arkansas