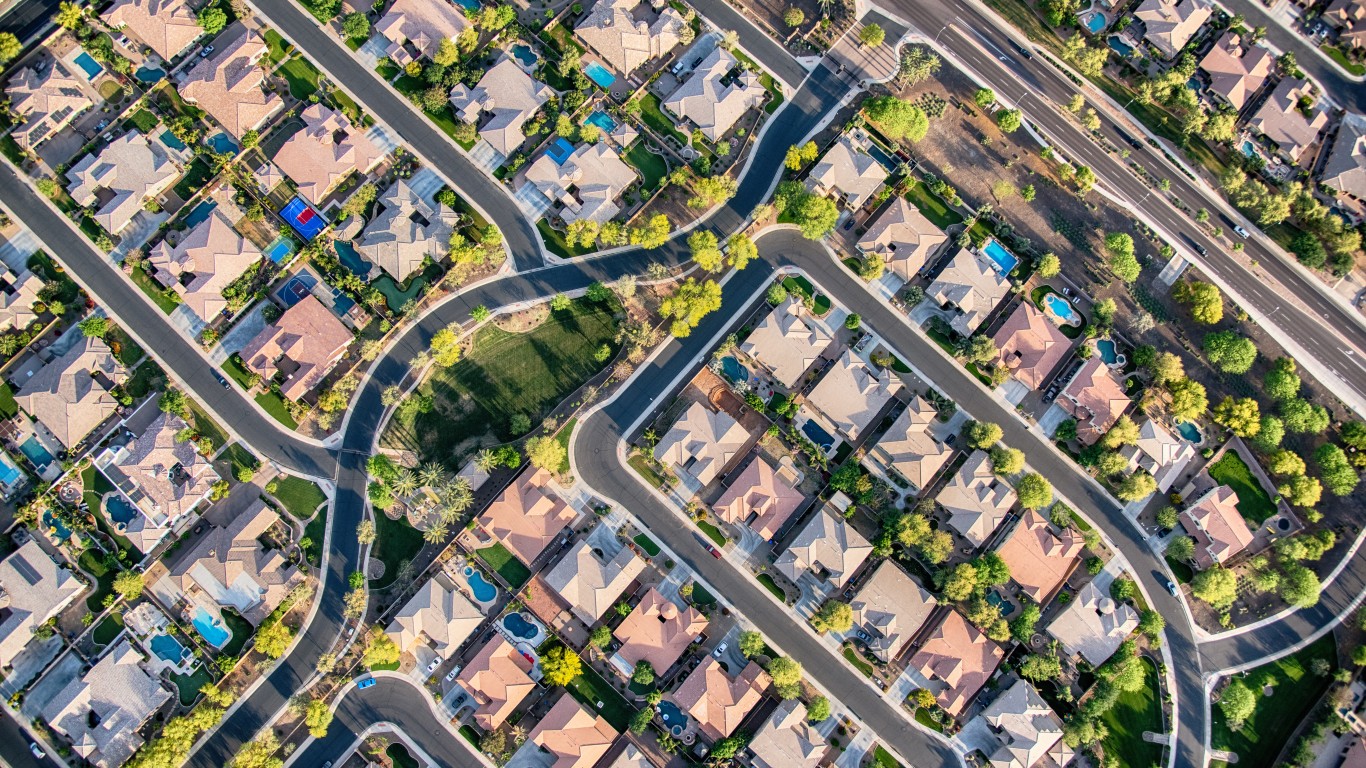 According to the U.S. Census Bureau's American Community Survey for 2019, the most recent year of available state level data, Arizona has the 15th lowest homeownership rate among states, at 65.3%. For reference, the national homeownership that year stood at 64.1%.

Homeownership rates in different parts of the country are impacted by many factors, and one of them is housing costs. Though it is not always the case, states where real estate is more expensive often have lower than average homeownership rates, while areas where home prices are lower often have high homeownership -- and Arizona is one exception.

In Arizona, the typical home is worth an estimated $255,900, more than the national median of $240,500. The high median home price likely helps explain why homeowners are more likely than average to be paying down a mortgage. An estimated 62.4% of owner-occupied housing units in Arizona have a standing mortgage, compared to 61.7% nationwide.

How Much Sleep Arizona Residents are Getting Compared to Other States

This Is the Most Educated City in Arizona

How Income Inequality in Arizona Compares to Other States

How the Homeownership Rate in Arizona Compares To Other States