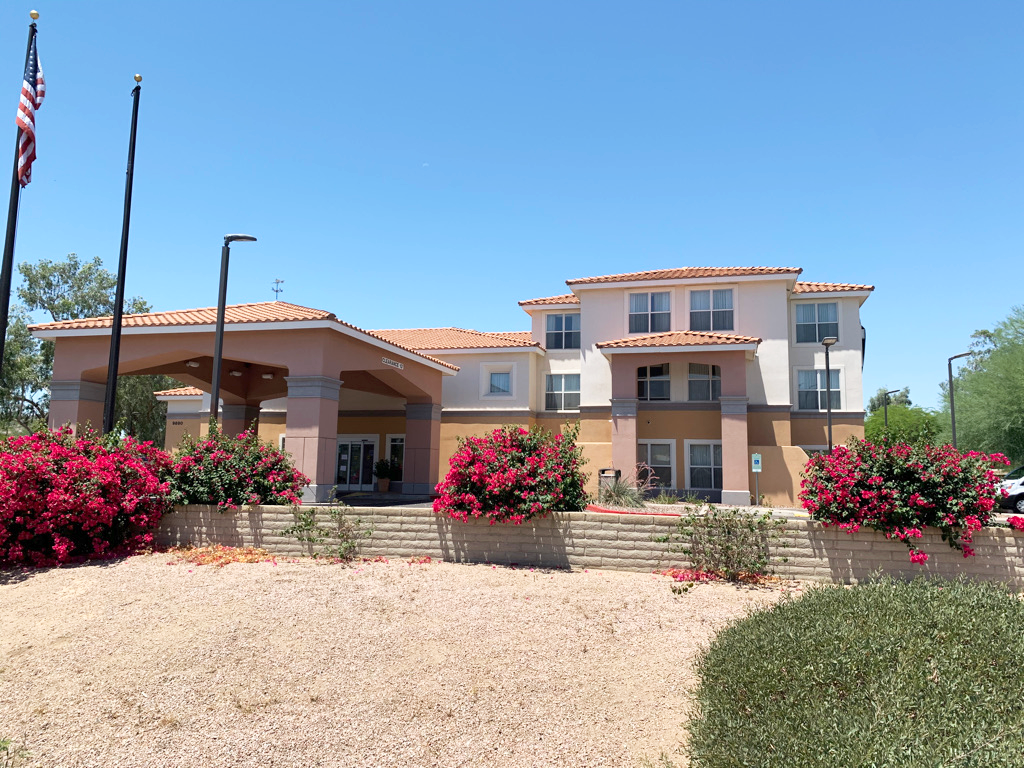 A Scottsdale, Arizona, hotel has been converted into a migrant detention facility. 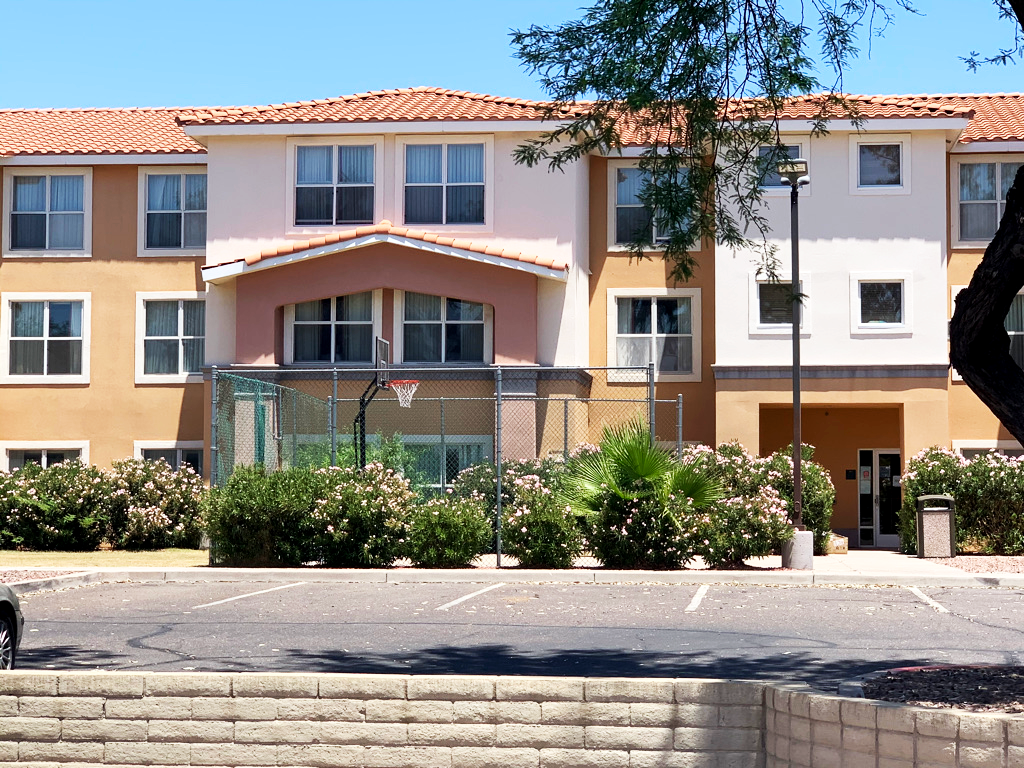 A Scottsdale, Arizona, hotel has been converted into an immigrant holding facility.

A Scottsdale, Arizona, hotel has been converted into a migrant detention facility.

A Scottsdale, Arizona, hotel has been converted into an immigrant holding facility.

(The Center Square) – Arizona public officials are demanding answers about how a former hotel in Scottsdale became a short-term detention facility for asylum-seekers apprehended at the nation’s southern border.

The U.S. Department of Immigration and Customs Enforcement Agency and U.S. Homeland Security informed Scottsdale officials May 28 they had entered into an agreement with the principals of the now-shuttered Homewood Suites Hotel on the northwest corner of Scottsdale and Mountain View roads to convert the structure into a temporary migrant detention center capable of housing 1,200 people. The facility opened the following day, city officials said.

News of the facility, which is located fewer than 100 yards from Chaparral High School, a senior living home and single-family neighborhoods, brought hundreds of protesters Wednesday to the street corner near the hotel.

The federal agencies told the city the facility would house families awaiting processing and meets the legal requirements for their safety.

“Custody is intended to be short term, generally less than 72 hours, to allow for immigration enforcement processing and establishing appropriate terms and conditions of release while their immigration proceedings continue,” the agencies said. “All families will be tested for COVID-19 and receive a health assessment at these Emergency Family Staging Centers.”

A spokesperson for the city said it has no legal authority to stop the hotel from being used in that manner.

Arizona Attorney General Mark Brnovich, a term-limited Republican who’s rumored to soon announce a candidacy for U.S. Senate, disagreed. In a letter to the borrower and lender of the property, Brnovich wrote while “everyone rightly expects that migrants should be treated humanely,” the property should not be used in that manner.

“... regardless of how well-intentioned everyone involved is, detention facilities inherently carry some risk that one or more individuals who pose a public safety threat are going to be houses there and potentially leave the premises,” he said.

U.S. Rep. David Schweikert, an Arizona Republican who lives in nearby Fountain Hills and represents much of Scottsdale, sent ICE Acting Director Tae Johnson a letter Tuesday asking for details about the facility.

“If these reports are correct, I am dismayed that your agency made no outreach to my office before this decision was taken,” Schweikert wrote. “Until you have properly consulted with the surrounding neighborhoods and business owners, and adequately demonstrate that you have a plan in place to mitigate the effects of this facility on the community, I call on you to put this facility on hold until these most basic requirements are met.”

ICE entered into a contract with Texas-based Endeavors, a homeless assistance nonprofit, to operate the facility. Endeavors confirmed Thursday that they are in contract with DHS at the facility but referred other questions to ICE. The Arizona Republic reported its contract lasts through September.

The only other known hotel-turned-detention-center facility – the Holiday Inn Express & Suites in Chandler – ended up taking in two detainees, according to an immigration official’s deposition mentioned in Brnovich’s letter.

Cole Lauterbach is a regional editor for The Center Square covering Arizona, California, Oregon, and Washington. For more than a decade, Cole has produced award-winning content on both radio and television.

$1,125 collected per capita in property taxes in Arizona, study finds

This is the Best City to Live in Arizona

This Is Where Arizona Childhood Obesity Ranks in the US